U.S. and Japanese scientists who reported that they’d found a startlingly simple way to make stem cells withdrew that claim Wednesday, with one author admitting he was “deeply ashamed” of the problems in the papers. In two papers published in the journal Nature in January, researchers said that they’d been able to transform ordinary mouse cells into versatile stem cells by exposing them to a mildly acidic environment. Scientists hope to harness stem cells to grow replacement tissue for treating a variety of diseases. Researchers cited “critical errors” in their study, while the government-funded Riken Center for Developmental Biology in Japan accused one of its scientists, Haruko Obokata, of falsifying data in the research.

[Errors] were found in the figures, parts of the methods descriptions were found to be plagiarized, and early attempts to replicate the work failed.

Editorial in the journal Nature

Retractions of papers in major scientific journals like Nature are rare. They can come about because of fraud or the discovery of honest mistakes that undercut the conclusions of research. The journal said it is reviewing its practices. 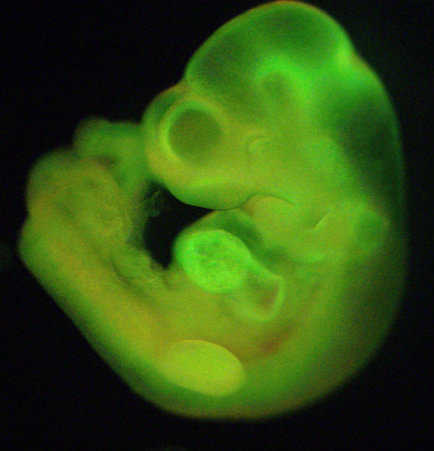