British regulators, in coordination with Irish authorities, are investigating revelations that Facebook treated hordes of its users like laboratory rats in an experiment probing into their emotions. The Information Commissions Office is concerned over the experiment might have broken data protection laws, and comes amid interest in Europe about beefing up these laws. It’s just the latest in a string of incidents that have raised questions about whether the privacy rights of Facebook’s nearly 1.3 billion users are being trampled by the company’s drive to dissect data and promote behavior that could help sell more online advertising.

They are engaged in secret surveillance of its users to figure out how to make more money for their advertisers.

Jeff Chester, executive director of the Center for Digital Democracy, a privacy-rights group

The study, conducted by two U.S. universities, allowed researchers to manipulate the content that appeared in the news feed of about 700,000 randomly selected users during a single week in January 2012. Data-scientists were trying to collect evidence to prove their thesis that people’s moods could spread like an “emotional contagion” depending on the tenor of the content that they were reading.

We clearly communicated really badly about this and that we really regret. Facebook has apologized and certainly we never want to do anything that upsets users. 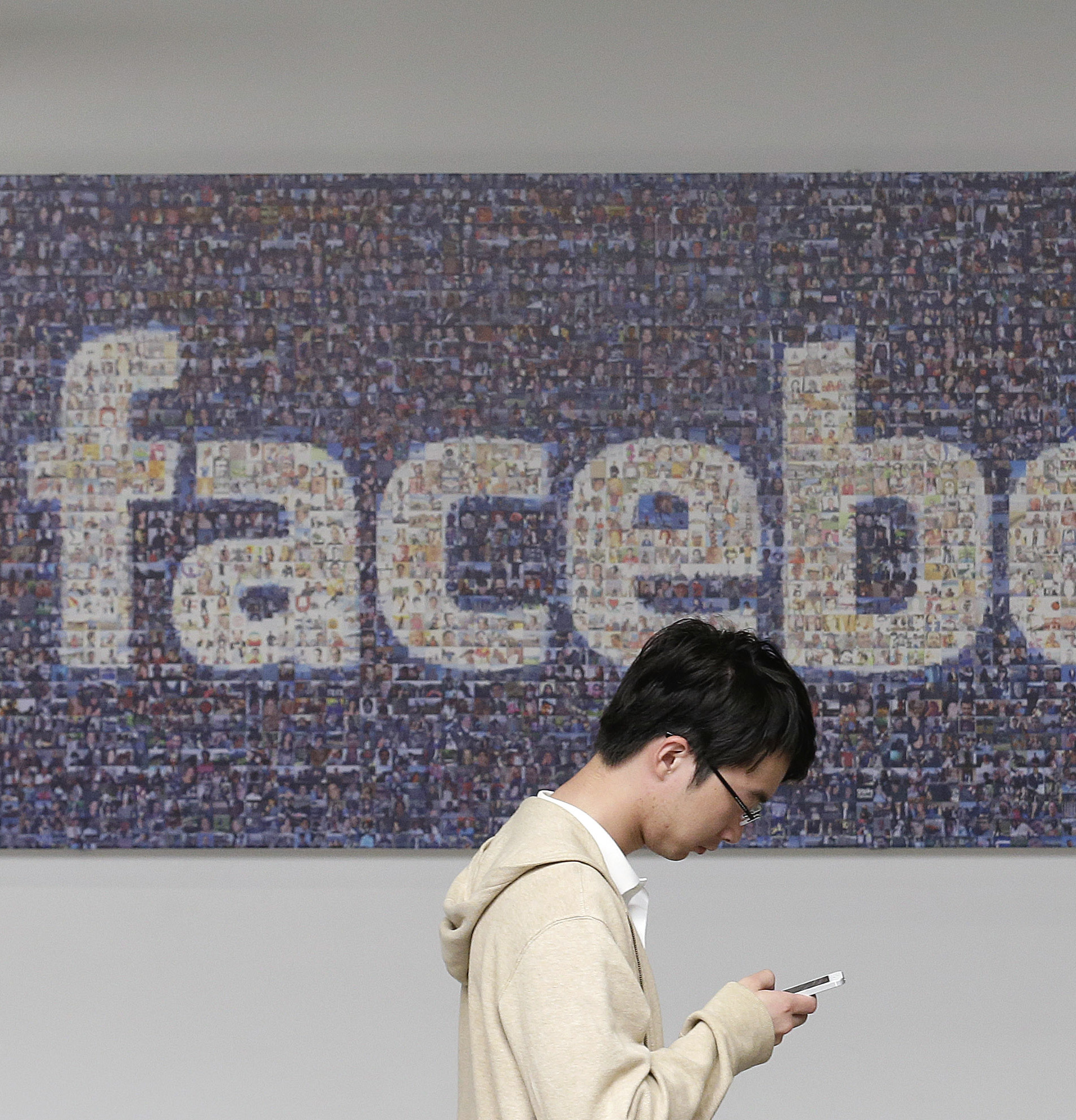