Tensions rose on Israel’s border with the Gaza Strip on Thursday as Palestinian militants and the Israel Defense Force traded strikes. The Israel Air Force carried out 15 air strikes on targets in Gaza overnight, one of them striking a residential building in Sderot. It comes after Gaza fired rockets and shells at southern Israel throughout Wednesday.

Earlier in the day, dozens of people were injured in the largest clashes in occupied East Jerusalem in years, as Palestinian residents of the city fought with police after the mutilated body of a Palestinian teenager was found dumped in a forest outside the city. Mohammed Abu Khdair, a 17-year-old resident of the Shuafat neighbourhood was found on Wednesday morning, a day after the burials of three Israelis who were killed in the West Bank after nearly a three-week search. Both Israeli Prime Minister Benjamin Netanyahu and Palestinian Authority President Mahmoud Abbas appeared to be trying to tamp down any new flare-up of hostilities.

Any act of revenge of any kind whatsoever is completely inappropriate and wrong. Murder is murder.

Yishai Frankel, uncle of one of the Israeli teens 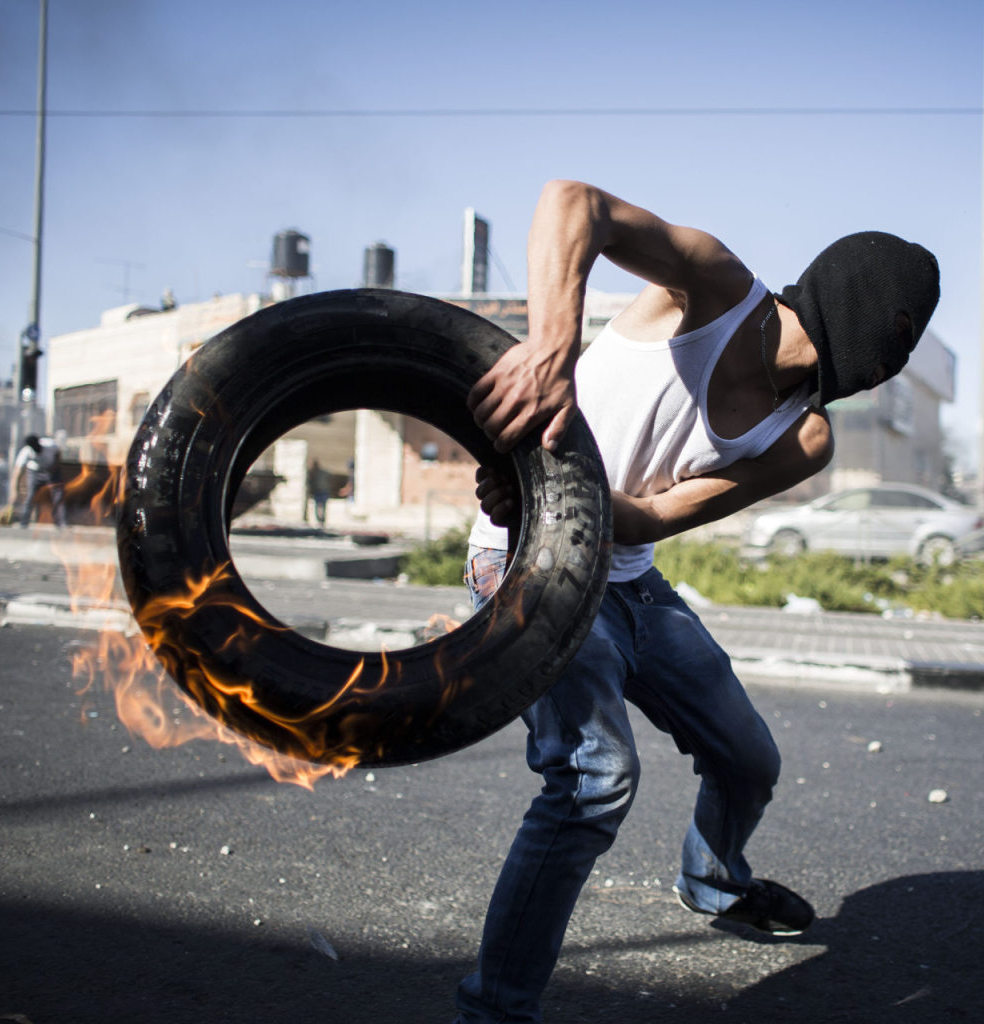