Already in the throes of a butter shortage that is threatening to ruin Christmas for millions of cake-baking Japanese housewives, Japan is now rushing to secure supplies of french fries. A dockworkers’ dispute on the U.S. West Coast, which has caused a months-long slowdown, creating a backlog and crimping exports to Japan. The operator of the Gusto chain is planning to fly in around 200 tons of french fries to avoid running short. The Japanese arm of McDonald’s has been having problems since mid-November while Royal Holdings, which runs several family restaurant chains, said it has a few months’ worth of stock, but is keeping a close eye on things. 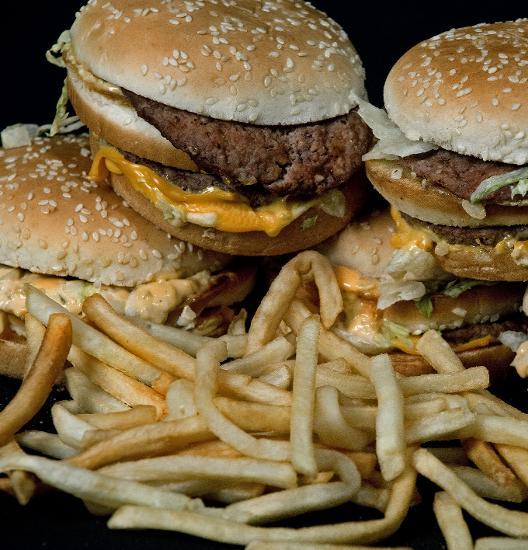