France is to repatriate the bodies of all 118 people, including 54 French nationals, who were aboard an Air Algerie plane that crashed in Mali. French President Francois Hollande has ordered that flags on government buildings across France fly at half-mast for three days from Monday for an unofficial mourning period. Hollande, who met with relatives of victims for three hours on Saturday afternoon, said he would make sure that families can, at some point, travel to the crash site to help them cope with their grief.

A headstone will be erected so that no one ever forgets that on this land, on this site, 118 people perished.

Apart from the French death toll, travellers from Burkina Faso, Lebanon, Algeria, Spain, Canada, Germany and Luxembourg also died in the crash, increasingly being blamed on bad weather that forced the pilots to change course. Initial evidence taken from the remote crash site indicates that the aircraft broke apart when it smashed to the ground early on Thursday morning, making an attack appear unlikely. 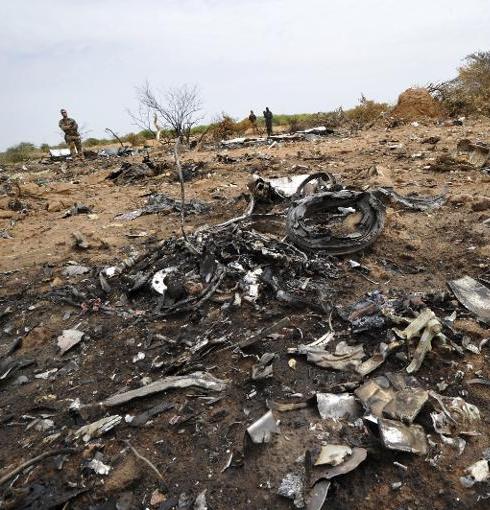