By early Sunday afternoon, organizers said some 190,000 people across the country had answered the call to protest, driven in large part by the widening scandal at state-owned oil giant Petrobras. Protesters also expressed their displeasure over rising inflation and soaring utility bills. Those pocket-book issues – as well as the perceived erosion of workers’ rights – have fueled growing opposition to leftist President Dilma Rousseff, re-elected just last October.

We have come to show what is going on in Brazil - this government is doing nothing. The people must show their dissatisfaction.

Similar protests on March 15 brought out more than 1.7 million people according to police. Public confidence in Brazil’s political class has slumped with the detention or questioning of dozens of lawmakers and officials, including the treasurer of the ruling Workers Party over an alleged multi-billion dollar kickback scheme at Petrobras. 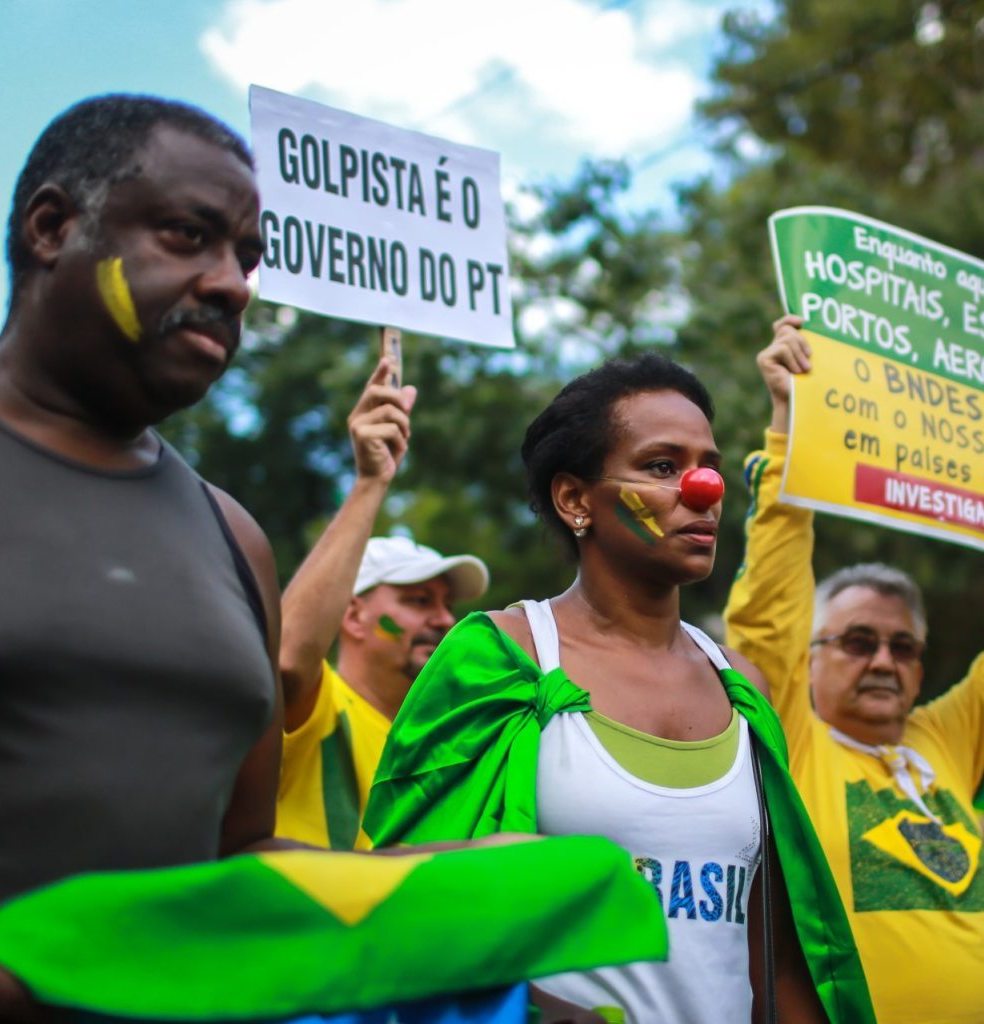