Afghan and NATO troops were participating in a joint exercise in Afghanistan’s Arghandab district early Monday, and as they were returning to their bases, they were ambushed by Taliban insurgents, officials said. The troops called in air support, and an air strike apparently hit their own forces and killed the soldiers. Five NATO service members, later confirmed as U.S. soldiers, were killed in the incident.

The casualties occurred during a security operation when their unit came into contact with enemy forces. Tragically, there is the possibility that fratricide may have been involved.

The Taliban claimed responsibility for the attack. The insurgents have intensified attacks on Afghan and foreign forces ahead of the country’s presidential election runoff on Saturday. Officials are concerned there could be more violence around the time of the vote, although the first round in April passed relatively peacefully. 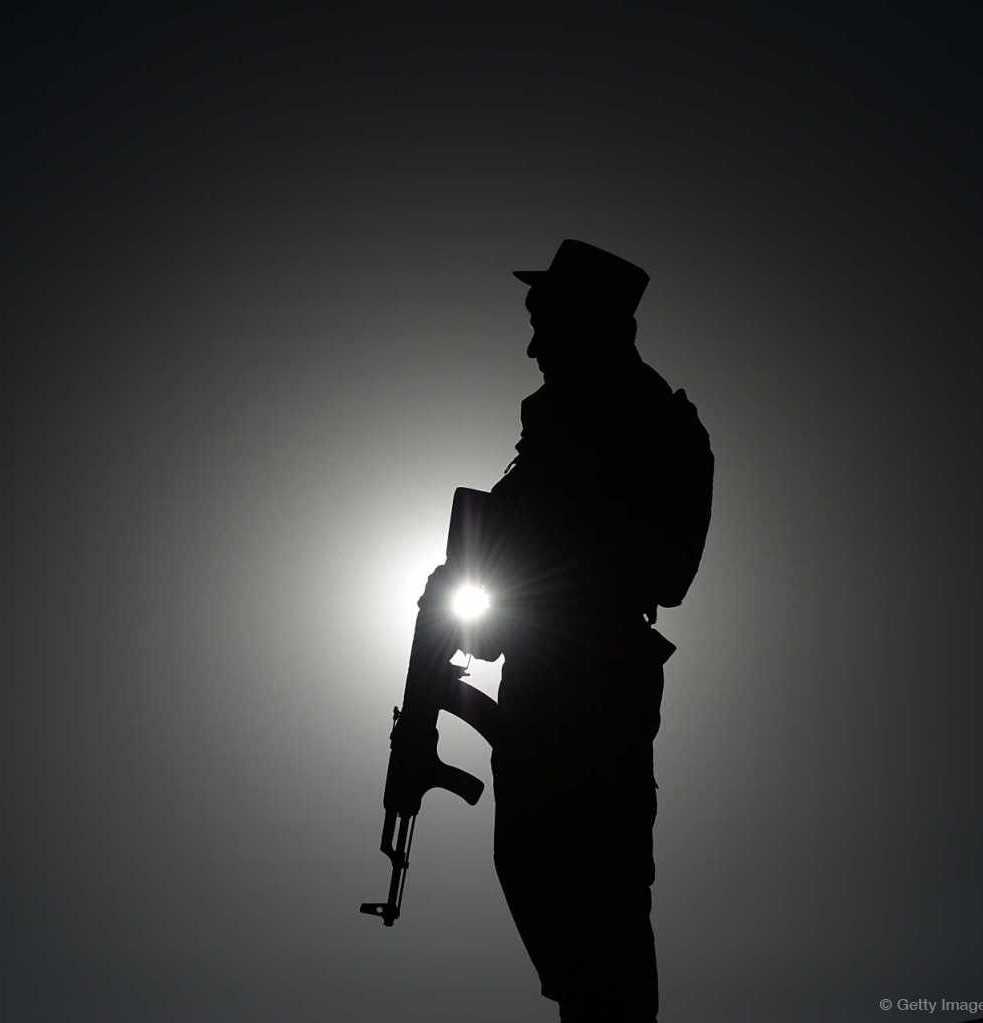