Three security guards have been cleared of manslaughter over the death of a deportee who was restrained on a plane at Heathrow. The G4S employees, Terrence Hughes, Colin Kaler and Stuart Tribelnig were on trial over the death of Angolan man Jimmy Mubenga (pictured above with his wife). They were accused of forcing his head down and restricting his breathing for 36 minutes as the flight prepared for take off. By the time crew raised the alarm on October 12, 2010, Mr Mubenga had gone into cardiac arrest. He died later in hospital. The guards said they’d acted out of concern for the crew and other travellers after Mr Mubenga became restless - but some people said they had heard him crying out for air.

He was saying ‘All you people are watching them kill me. I can’t breathe. They are going to kill me’.

The trio insisted they never heard him shout out, denied doing anything wrong and said they had not used the “carpet karaoke” restraint - which involves pushing a seated person’s head forward, compressing their diaphragm to subdue them. The guards were in tears as the not guilty verdict was read out, while Mr Mubenga’s widow did not react. An inquest last year ruled the 43-year-old was unlawfully killed and led to the CPS bringing the manslaughter charges. The jury in the criminal case was not told of the inquest verdict for legal reasons, or that two of the defendants - Hughes and Tribelnig - had racist “jokes” on their phones. No charges were brought against security giant G4S.

He was never forced down with his head forced beneath his knees. 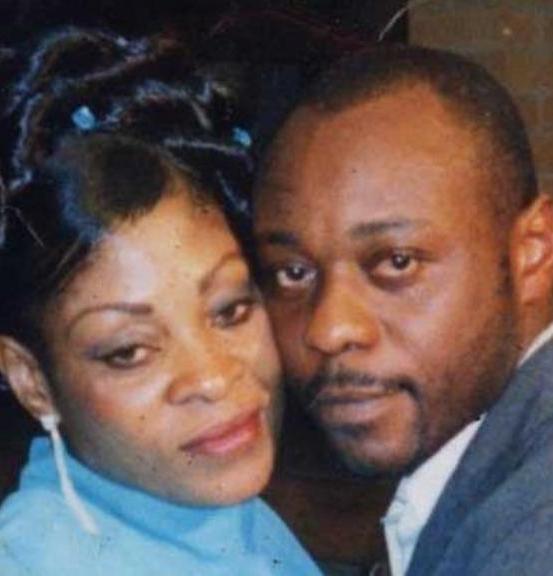