A Russian spy, jailed in Germany with her husband last year, has been freed early and allowed to return home. The 48-year-old woman, known only by the pseudonym Heidrun Anschlag, was freed two days ago and returned to Russia while her 53-year-old husband, known as Andreas, remains in detention, the DPA news agency and Focus magazine reported. The man was jailed in July 2013 for six and a half years and his wife for five and a half years by the higher regional court in the southwestern city of Stuttgart. Shortly after they were handed their prison sentences last year, a report emerged that Moscow wanted to exchange the married couple for at least one convict jailed in Russia on charges of spying for the West.

According to Focus, the premature release could have been made as part of an exchange of agents between Russia and Germany.

The couple was convicted of spying for Russia over more than two decades, handing over European Union and NATO documents. They were planted in former West Germany in 1988 by the Soviet Union’s KGB secret service and later worked for its successor the SVR, a German court heard. A spokeswoman for German federal prosecutors, speaking on condition of anonymity because of department rules, said Saturday prosecutors agreed to waive the remainder of Heidrun’s sentence in view of her deportation. She couldn’t say when the woman was freed or where she was sent. 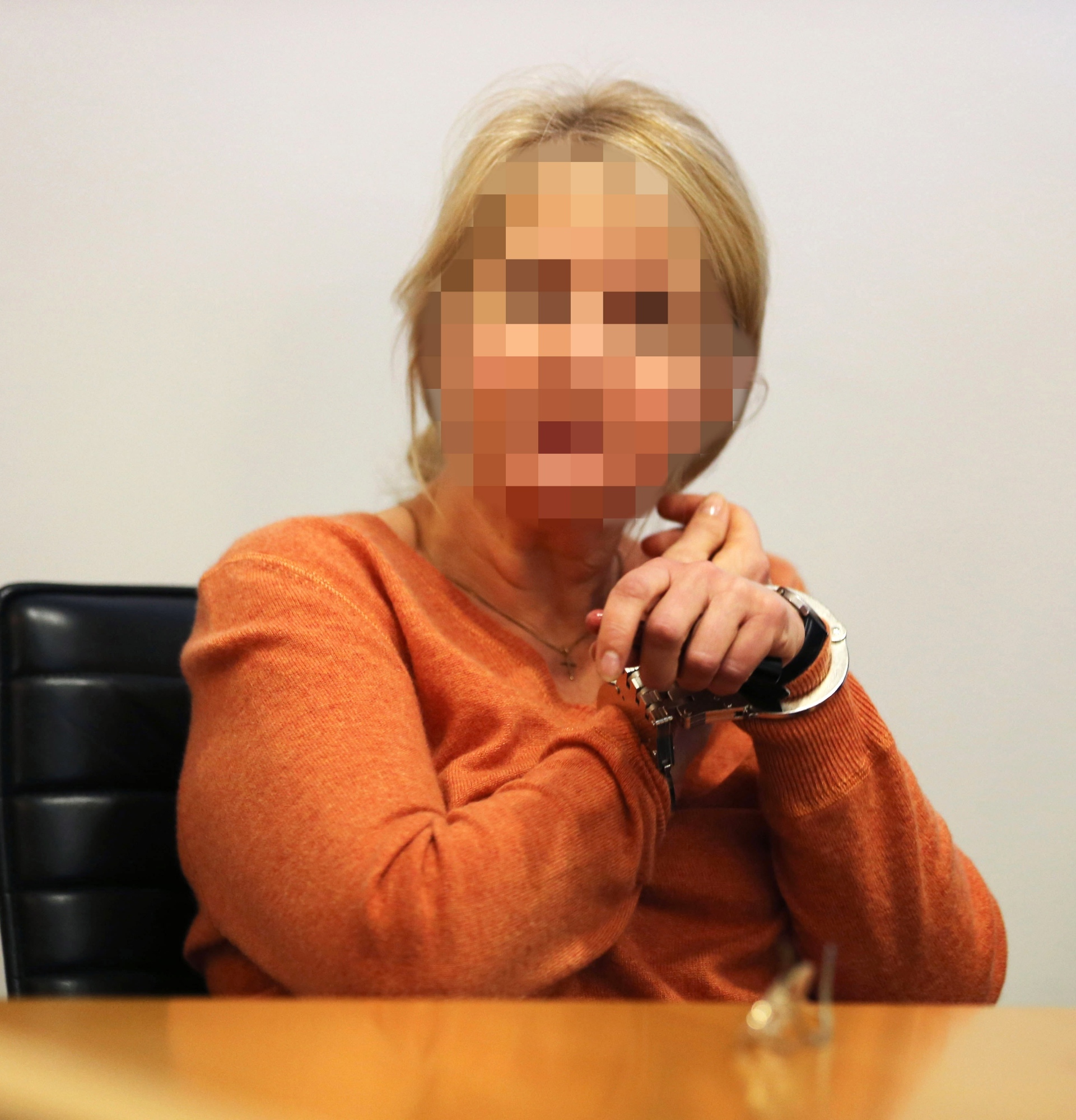