A non-binding resolution that would separate Google’s search engine operations in Europe from the rest of its business is being prepared by the EU Parliament. Prompted by growing concerns among European politicians about the internet giant’s dominance in the online search market, the plan is designed to curb the firm’s power. A public call for a break-up would be the most far-reaching action proposed – and a significant threat to Google’s business. The draft motion does not mention any specific search engine by name, though Google is by far the dominant provider of such services in Europe with an estimated 90% market share. Google declined to comment.

Search engines like Google should not be allowed to use their market power to push forward other commercial activities of the same company.

The motion seen by news agency Reuters “calls on the Commission to consider proposals with the aim of unbundling search engines from other commercial services as one potential long-term solution” to levelling the competitive playing field. Parliament has no power to initiate legislation and lacks the authority to break up corporations, and while the draft motion is a non-binding resolution, it would step up the pressure on the European Commission to act against Google. The firm already faces strong criticism in Europe about everything from privacy to tax policies, and has been fighting a European court’s ruling that requires it to remove links from search results that individuals find objectionable. 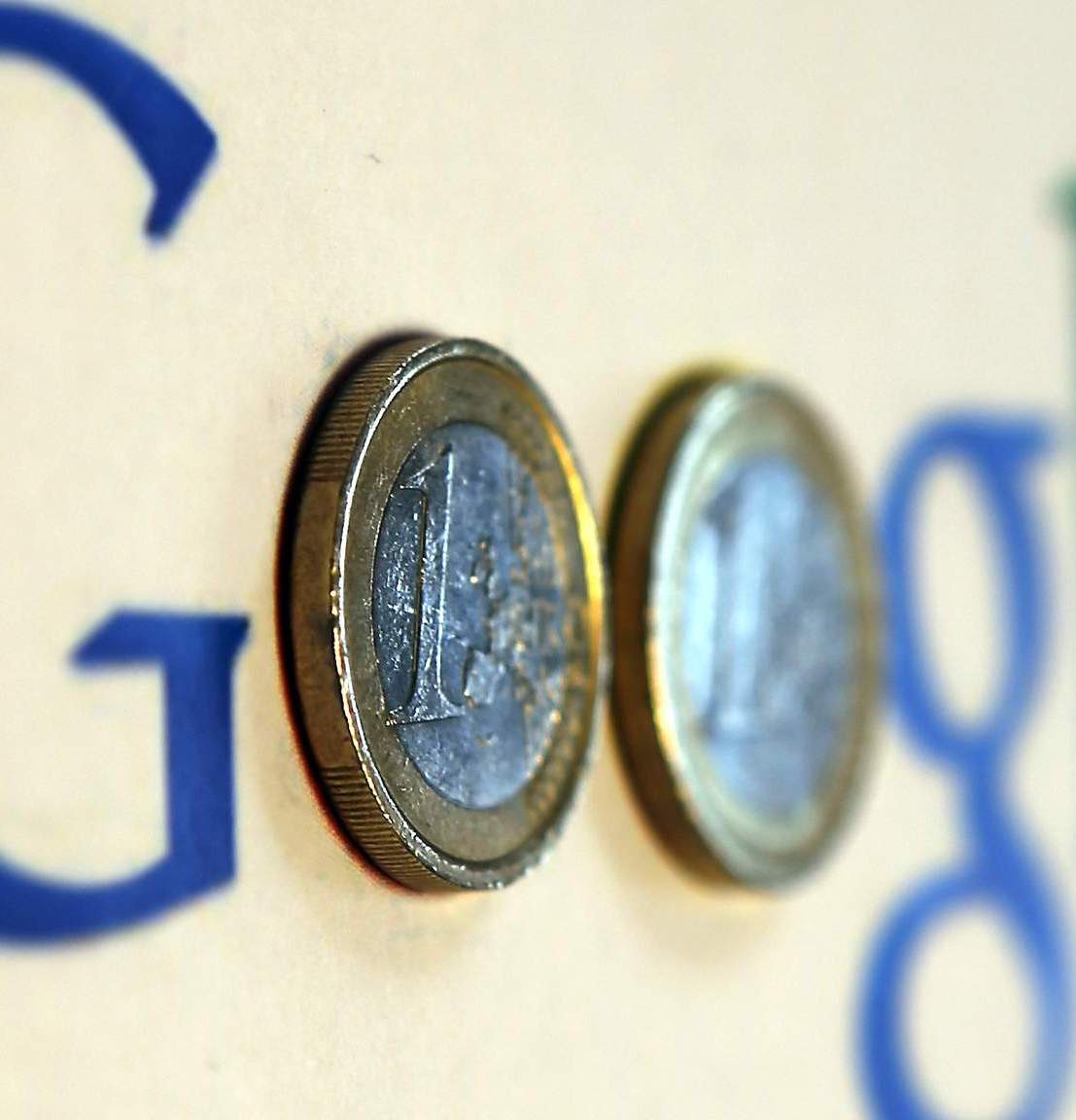