India has invited bids for a $2.4-billion artillery deal while deferring a decision on acquiring 106 Swiss Pilatus aircraft for fighter pilot training.The bid for 814 mounted guns is the first big artillery tender in nearly three decades since the scandal-hit Swedish Bofors guns deal in 1987. The Defence Acquisition Council, which clears high-value military procurements, issued the tender after holding its first meeting under new Defence Minister Manohar Parrikar. The high-value bid comes as India seeks to replace its old 105mm light field guns with a mix of towed, mounted and wheeled artillery.

The [defence] minister took stock and stressed on fast and transparent acquisitions.

A source in the defence ministry

In March, the ministry issued a “request for information” for the procurement of an additional 106 trainers under its “buy and make” procurement category. Under this provision, some equipment is bought from abroad and the rest is made domestically. India’s government is keen on such arrangements as they involve technology transfers and boost local manufacturing. India is in the midst of revamping its ageing military equipment and recently lifted a cap on foreign investment in defence. 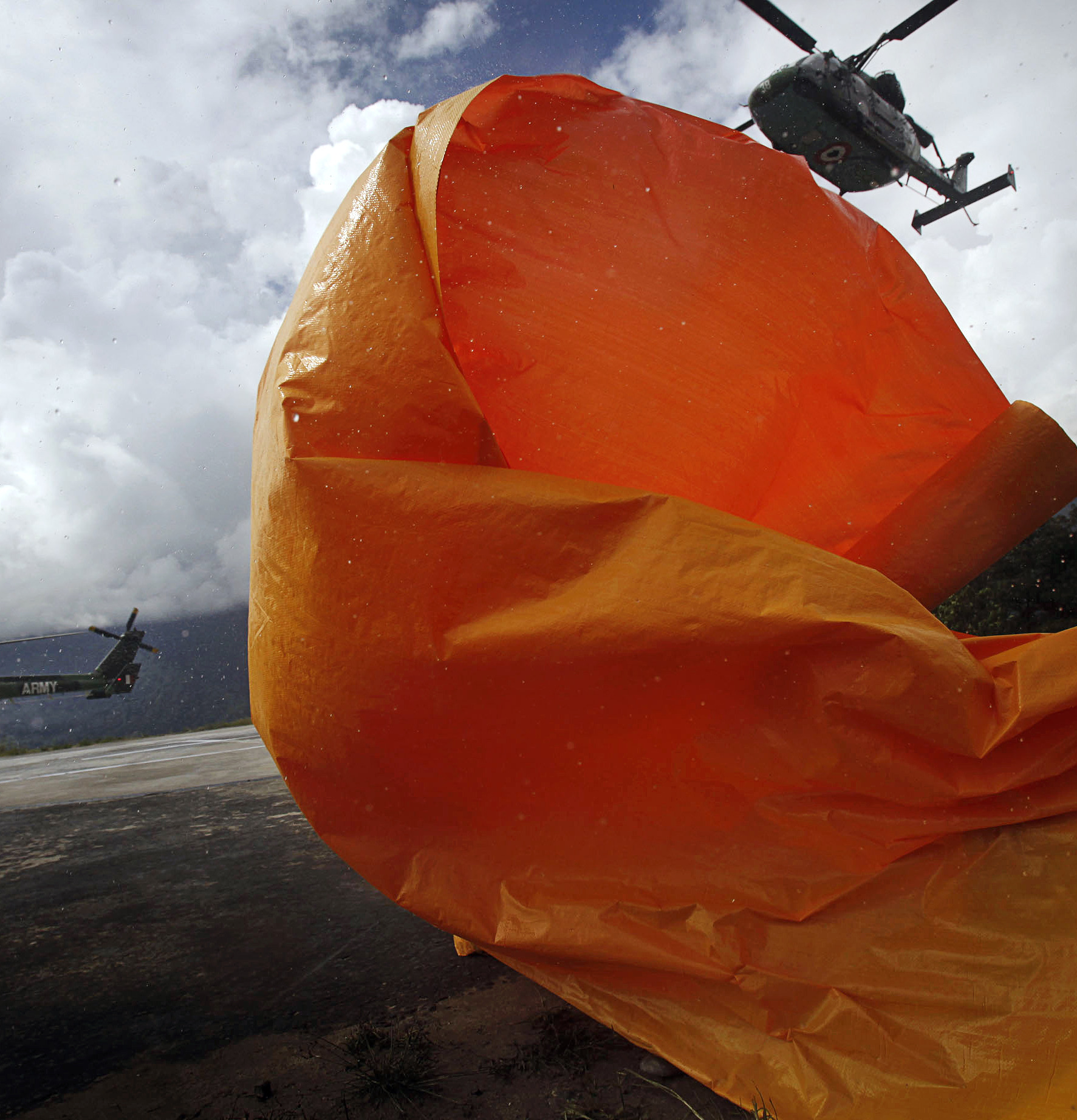