Ghana’s cash-strapped football association has asked for an advance on the $8 million prize money it is guaranteed from the World Cup to pay outstanding debts to players. FIFA’s statement appeared to contradict Ghana’s deputy sports minister, who said that as much as $3 million in cash would be flown into Brazil from the West African nation to finally pay the bonuses to unhappy players and avert a possible player strike. It wasn’t clear how Ghana would bring such a large amount of cash into the country without declaring it and paying tax on it in line with Brazilian law.

They should have received it before the start of the competition but it’s being solved now and we are really focused on the game now.

World Cup prize money — which ranges in Brazil from $8 million for being knocked out in the group stage to $35 million for winning the title — is normally paid after the tournament. The bonus row seriously disrupted Ghana’s preparations for its decisive Group G game against Portugal on Thursday, although Ghana midfielder Christian Atsu dismissed fears the team would boycott its final group game in Brasilia, which the Ghanaians need to win to stand any chance of reaching the second round. 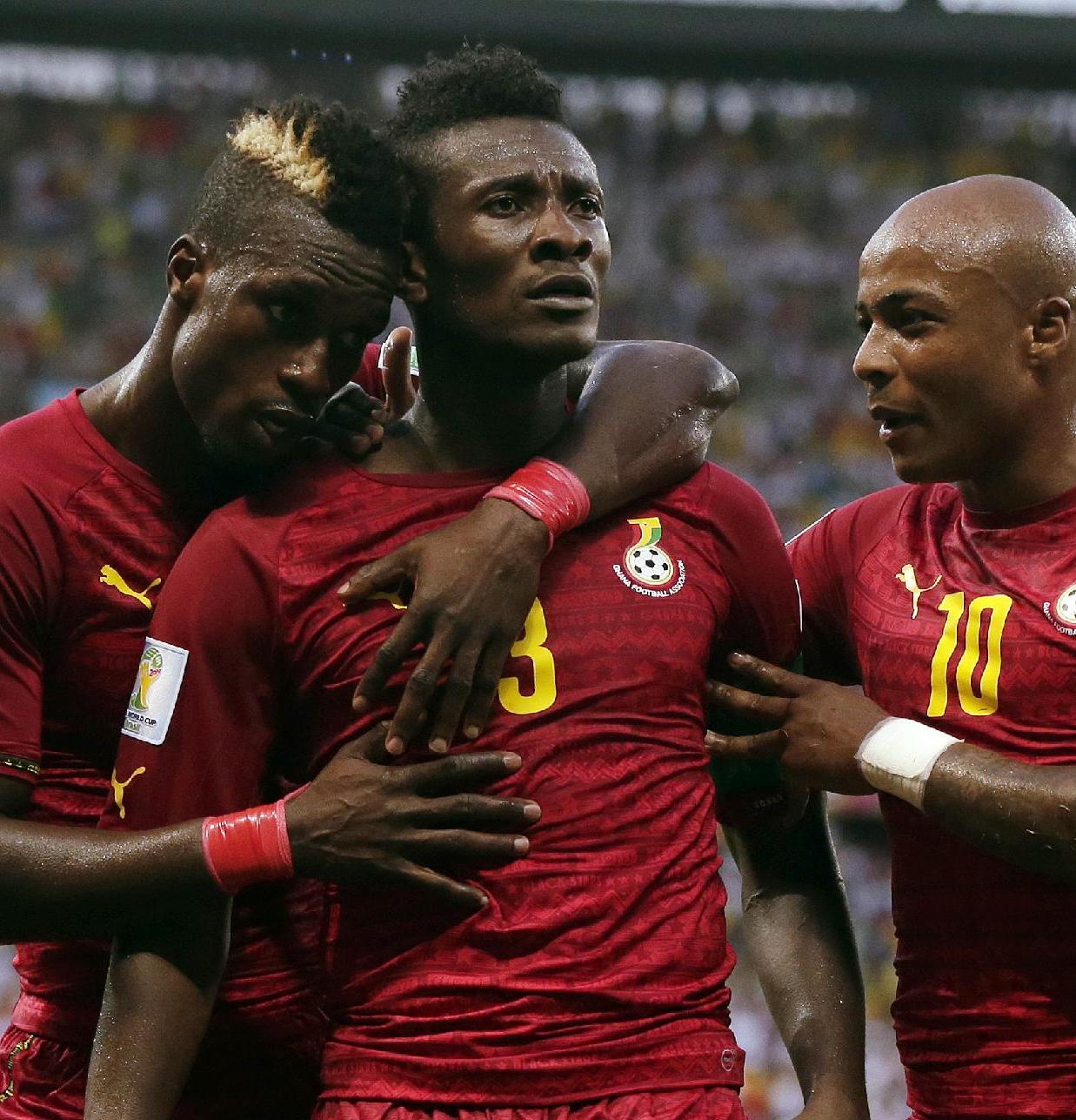