The first initiative, Android One, aims to make smartphones more than a First World problem. With Android One, Google is providing detailed recipes for manufacturers to follow to build “high-quality, affordable smartphones,” according to a Google spokesman. The second direction pertains to the next version of Android—coming sometime this fall, so far known only as “L,” which will in turn feature a “material design” interface that aims to add a sense of depth and motion to everyday interactions.

Those seams and shadows provide meaning about what you can touch and move. 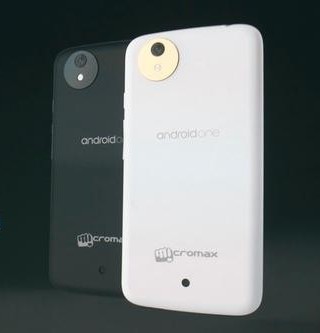