Planet of the dying apes: Experts alarmed over shrinking habitats

Infrastructure development and extraction of natural resources, including timber, minerals, oil and gas, have devastated the prime habitat of apes and pushed chimpanzees, gorillas, bonobos, orangutans and gibbons closer to extinction, said conservationists at the United Nations’ Environment Assembly on Wednesday. Experts predict that at the current rate, human development will have impacted 90 percent of the apes’ habitats in Africa and 99 percent in Asia by 2030, according to a new report.

There’s absolutely no doubt that extractive industries are severely impacting on apes and their habitats.

Helga Rainer, conservation director of the Great Apes program at the Arcus Foundation

All species of apes are listed as endangered by the International Union for the Conservation of Nature, some critically so. There are about 880 mountain gorillas across Uganda, Rwanda and Democratic Republic of Congo, while Cross River gorillas in Cameroon and Nigeria are thought not to exceed 250. In Asia, Sumatran orangutans are believed to have declined by 50 percent since 1992, and the entire population of Hainan black-crested gibbons in China amounts to just 21 individuals.

The global systems of production, consumption and demography are interconnected, and that rapid globalization will continue to exert intense pressure on natural resources and ape habitats. 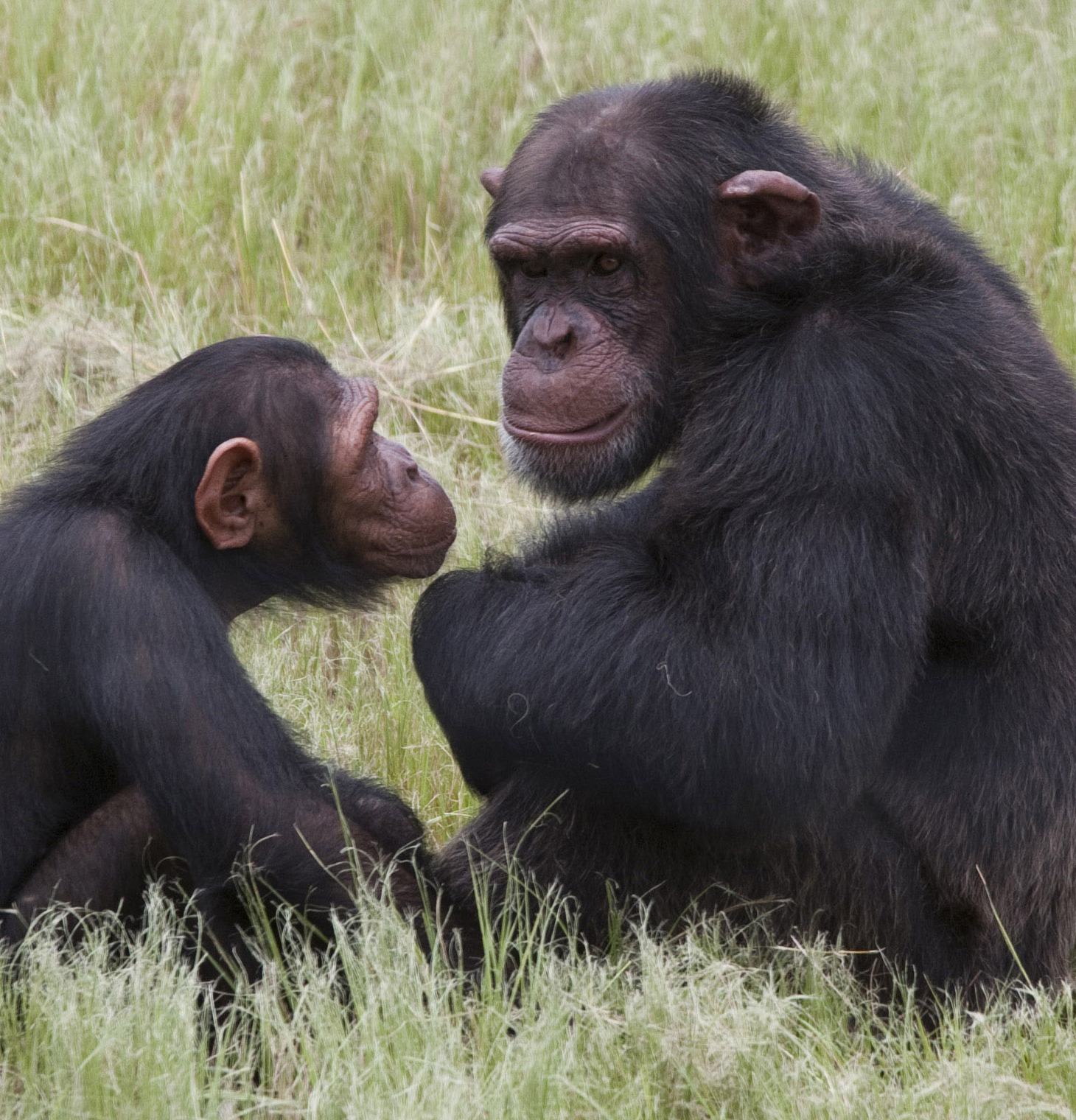