The Islamic State of Iraq and the Levant (known as ISIS and ISIL) is threatening to take control of Balad Airbase, Iraq’s largest airfield and one of America’s most important military outposts during its occupation of the country. Even if ISIS were to gain control of Balad, there is no guarantee its fighters would know how to operate or maintain the aircraft that are stored there. But an ISIS takeover of Balad would be significant nonetheless. As NBC News reported Tuesday, Iraqi officers say without air support, they are on an equal footing with ISIS fighters.

Both [Balad and neighboring Taji base] are critical military sites for the Iraqi army. Neutralizing one or both would demonstrate that ISIS can beat the Iraqi army strategically.

Jessica Lewis, research director for the Institute for the Study of War and former U.S. Army intelligence officer who served in Iraq

Also on Wednesday, the U.S. shrugged off a warning by Iraqi Prime Minister Nouri al-Maliki that he would not accept a national emergency government. U.S. officials said they believed that Maliki was still committed to opening a process on piecing together a government on July 1. President Barack Obama and other top administration officials have repeatedly called on Iraq to produce a unified government that allows Kurds and Sunnis, as well as Maliki’s majority Shiite sect a place at the table. 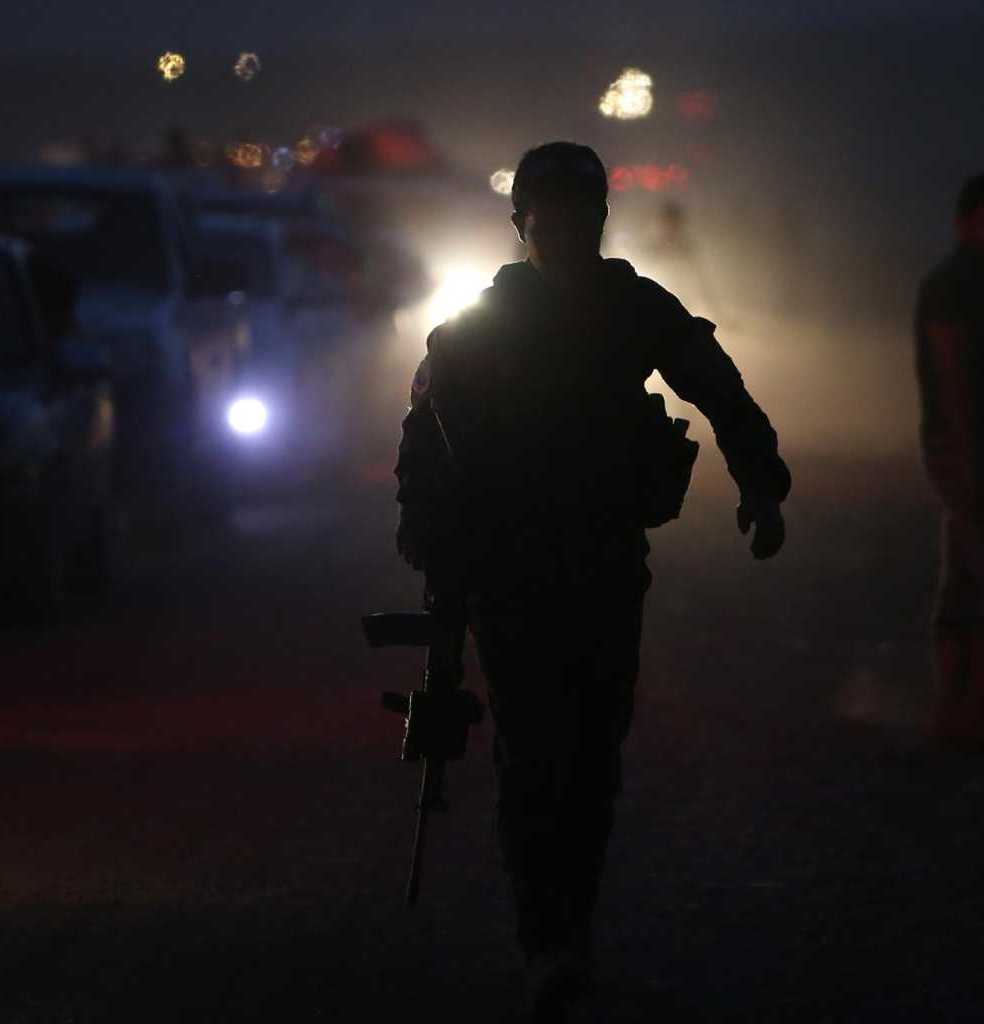