Manga, Japan’s ubiquitous comics for adults and teens, have taken up Fukushima on an unprecedented scale even as Japanese film largely avoids the topic. “Ichi Efu”, which centers on workers at the Fukushima Daiichi nuclear plant, has sold 170,000 copies in book form in nearly two months, rare for a debut manga. As Fukushima fades from the public spotlight, publishers say they hope manga will spark debate about uncomfortable topics such as the health impact of the accident, which released radiation over a wide swathe of northeastern Japan.

Most disasters have an end point, but the nuclear problem is ongoing. The special aspects of manga, like looking towards the future and fiction, allow tackling the subject on a different level.

The nuclear disaster, set off by a tsunami that tore through the Fukushima Daiichi nuclear plant and touched off meltdown, remains a sensitive subject in Japan, especially since thousands still remain in temporary housing and may never go home again. Though manga began trickling out shortly after the disaster took place, it wasn’t until April that most of the nation became aware of them, thanks to a food manga called “Oishinbo” - The Gourmet - and a Fukushima food safety series. 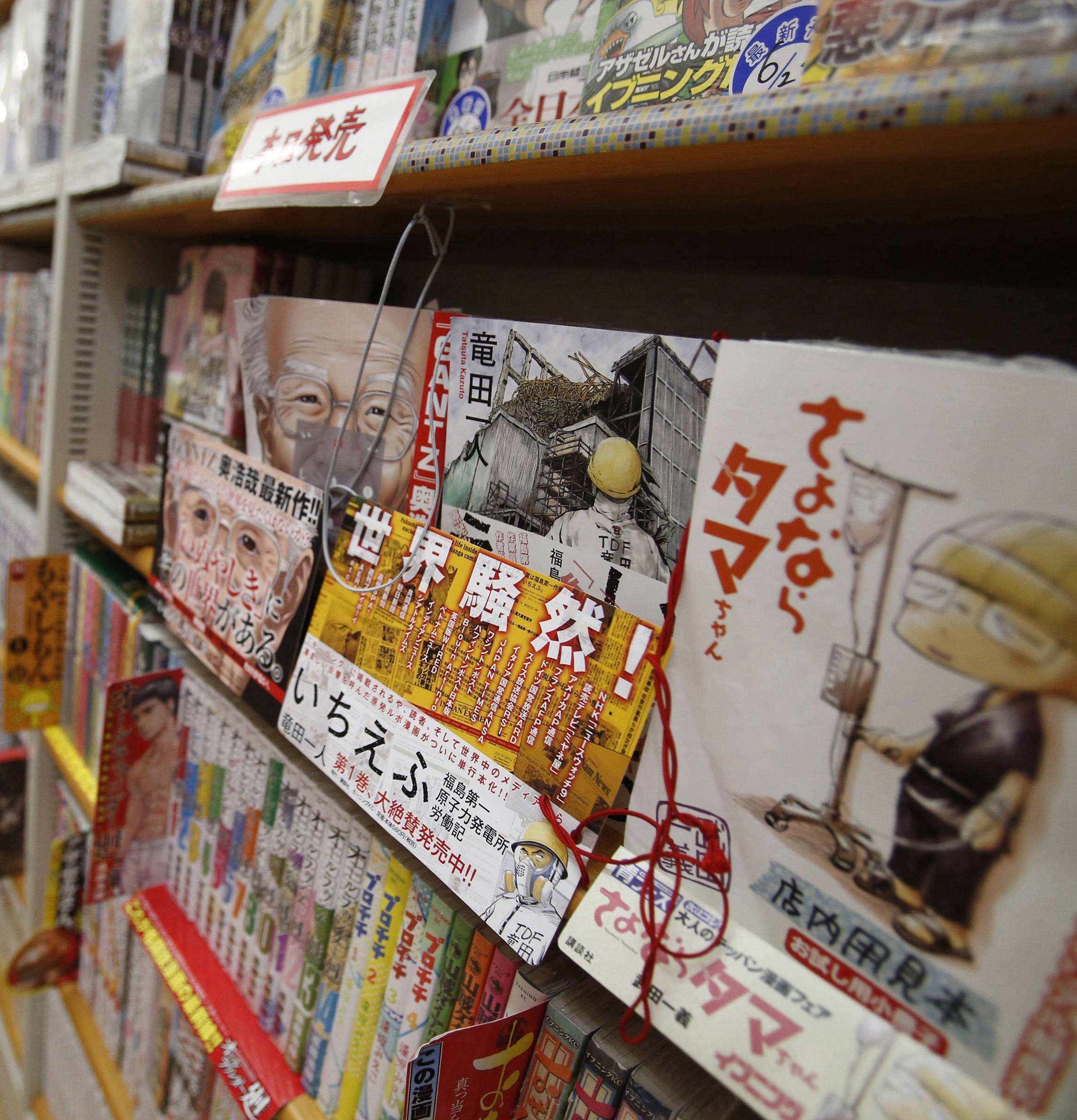