Giant anteaters in Brazil have killed two hunters in separate incidents, raising concerns about the animals’ loss of habitat and the growing risk of dangerous encounters with people. The long-nosed, hairy mammals are not typically aggressive toward people. They are considered a vulnerable species by the International Union for the Conservation of Nature, largely due to deforestation and human settlements. However, they have poor vision. If frightened, they may defend themselves with front claws that are as long as pocketknives. The case studies of two fatal attacks by giant anteaters were described in the journal Wilderness and Environmental Medicine.

Both [victims] were farmers, were hunting and were attacked by wounded or cornered animals.

In the first case, a 47-year-old hunter came upon a giant anteater in northern Brazil on August 1, 2012. The anteater stood on its hind legs and grabbed the man with its forelimbs, causing deep puncture wounds in his thighs and upper arms. The other case involved a 75-year-old man who died in 2010 when an anteater used its long front claws to puncture his femoral arteries, located in the groin and thigh. Such attacks are rare, but these incidents emphasise the need for people to give wild animals plenty of space. Giant anteaters are believed to be extinct in Belize, El Salvador, Guatemala and Uruguay. Some 5,000 exist in the wild and can be found in parts of Central and South America.

They [giant anteaters] are animals that can startle quickly — planes going overheard, chainsaws, leaf blowers can startle them. 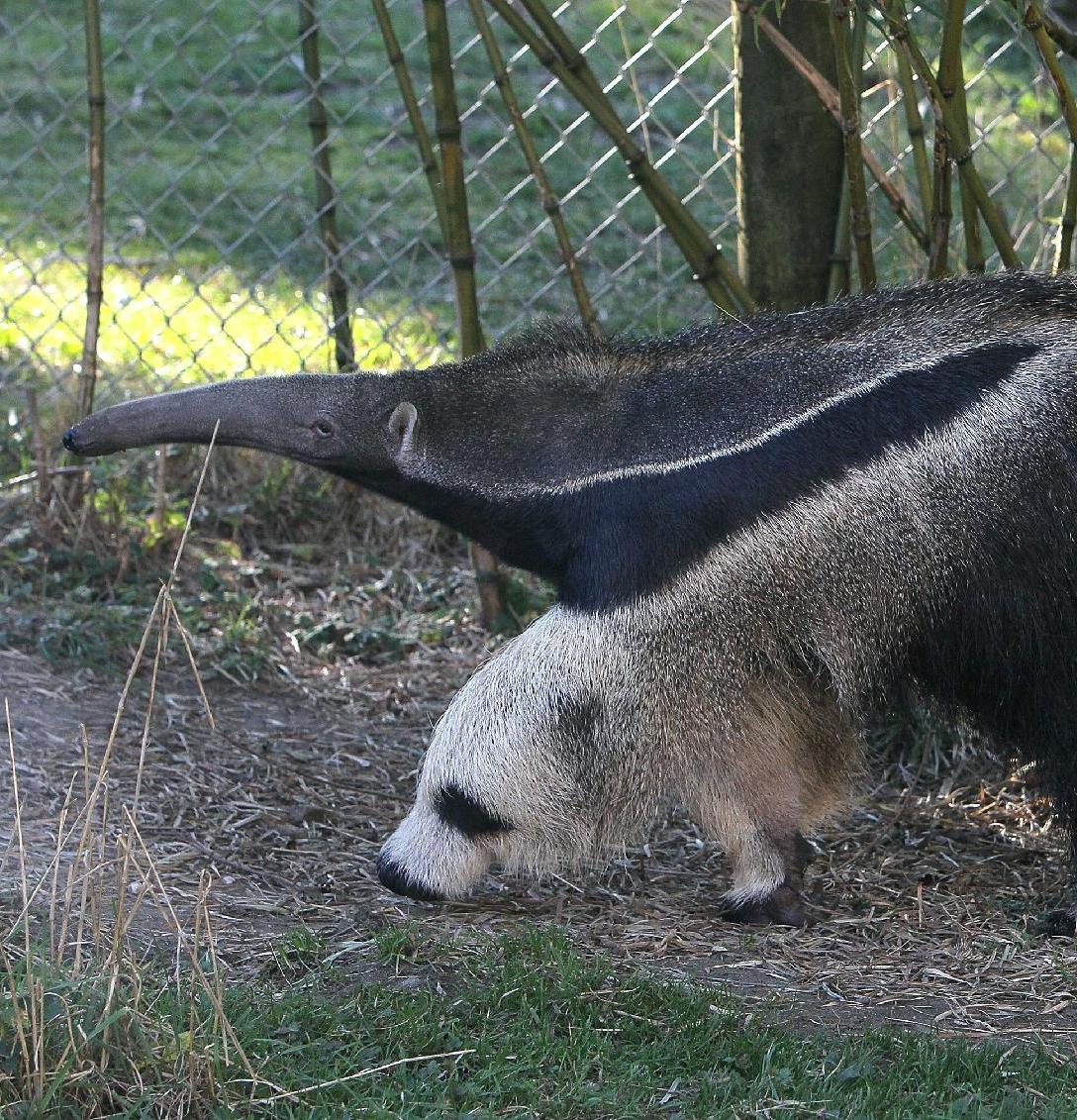