Give it back: BP want money paid for oil spills returned

BP wants a federal judge to order restitution – plus interest – of what it says are hundreds of millions of dollars in overpayments made to some businesses that claimed losses due to the 2010 Gulf oil spill. In a Friday court filing, BP points to a revised policy for calculating losses that was approved by the court in May. The company says the court should order recalculation of awards paid prior to that change.

BP has consistently and publicly maintained that it would be entitled to recover overpayments once the misinterpretation was corrected.

A district court and an appeals court have ruled that, under the settlement BP agreed to, proof of direct harm isn’t needed. BP has said it plans a Supreme Court appeal on that issue. 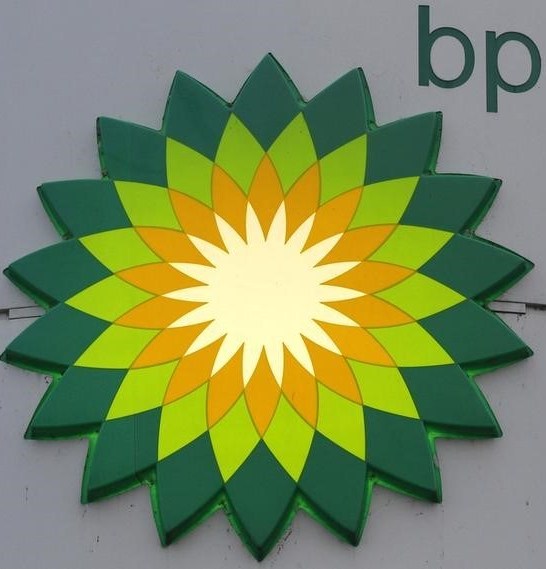