Dick Smith, the Oscar-winning maestro of makeup who aged Dustin Hoffman for Little Big Man, plumped up Marlon Brando for The Godfather and served as a munificent mentor to dozens of aspiring artists, has died, aged 92. His protege, seven-time Oscar winner Rick Baker, announced his death on Twitter.

The master is gone. My friend and mentor Dick Smith is no longer with us. The world will not be the same.

Known as the godfather of make-up, Smith – who began his career in television – came to prominence with this work on Francis Ford Coppola’s The Godfather in 1972. But his interest in the field was originally piqued by a book he read while at university, about theatrical make-up. It saw him roaming the campus, using putty and wax to transform himself into Frankenstein-style villains. 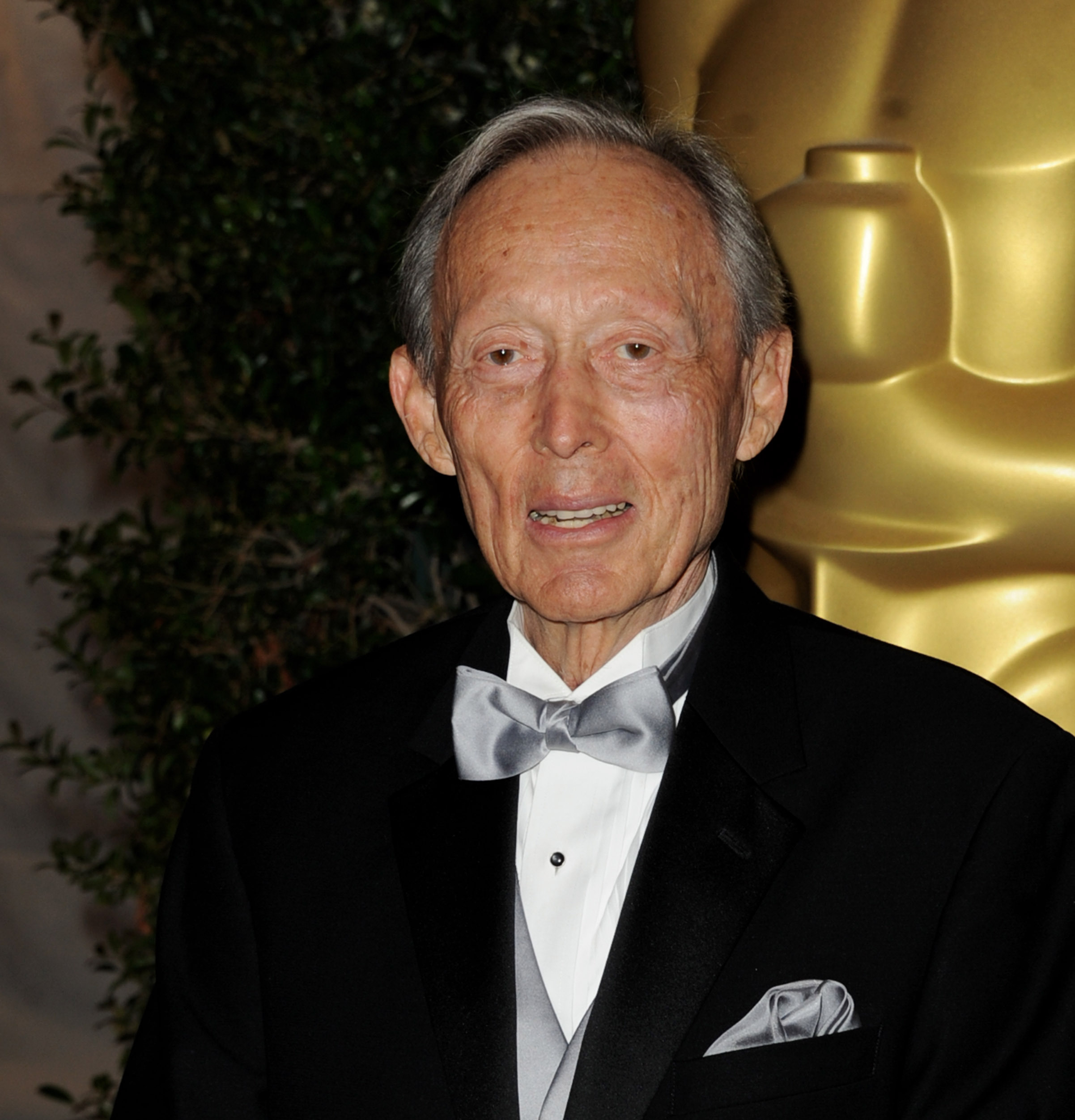