The continued rise may be attributed to Twitter’s ongoing international expansion, but also appears to follow the industry trend. As always, we continue to fight to provide notice to affected users when we’re not otherwise prohibited.

Twitter lamented that, despite talks with the US Department of Justice and the Federal Bureau of Investigation, it remained barred from providing insights regarding requests in the form of national security letters that must be kept secret due to the law. 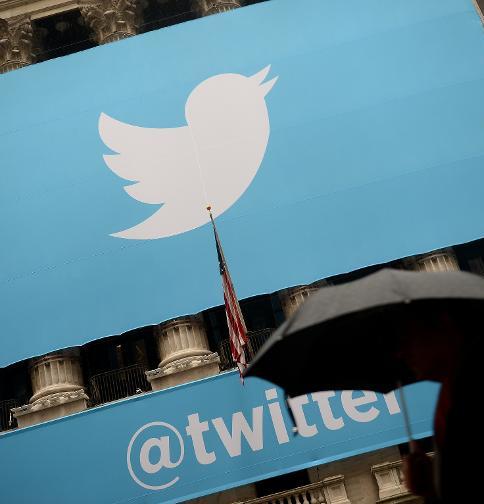