Tropical Storm Bertha forms in the Atlantic, headed for the Caribbean

Bertha is expected to produce rainfall amounts of 1 to 3 inches with isolated amounts of up to 6 inches across portions of the Leeward Islands… Puerto Rico… and the Virgin Islands through Saturday night.

Bertha is centred about 170 miles east of Barbados and is moving west-northwest near 20mph. The U.S. National Hurricane Centre says Bertha is expected to pass near or north of Barbados on Friday. 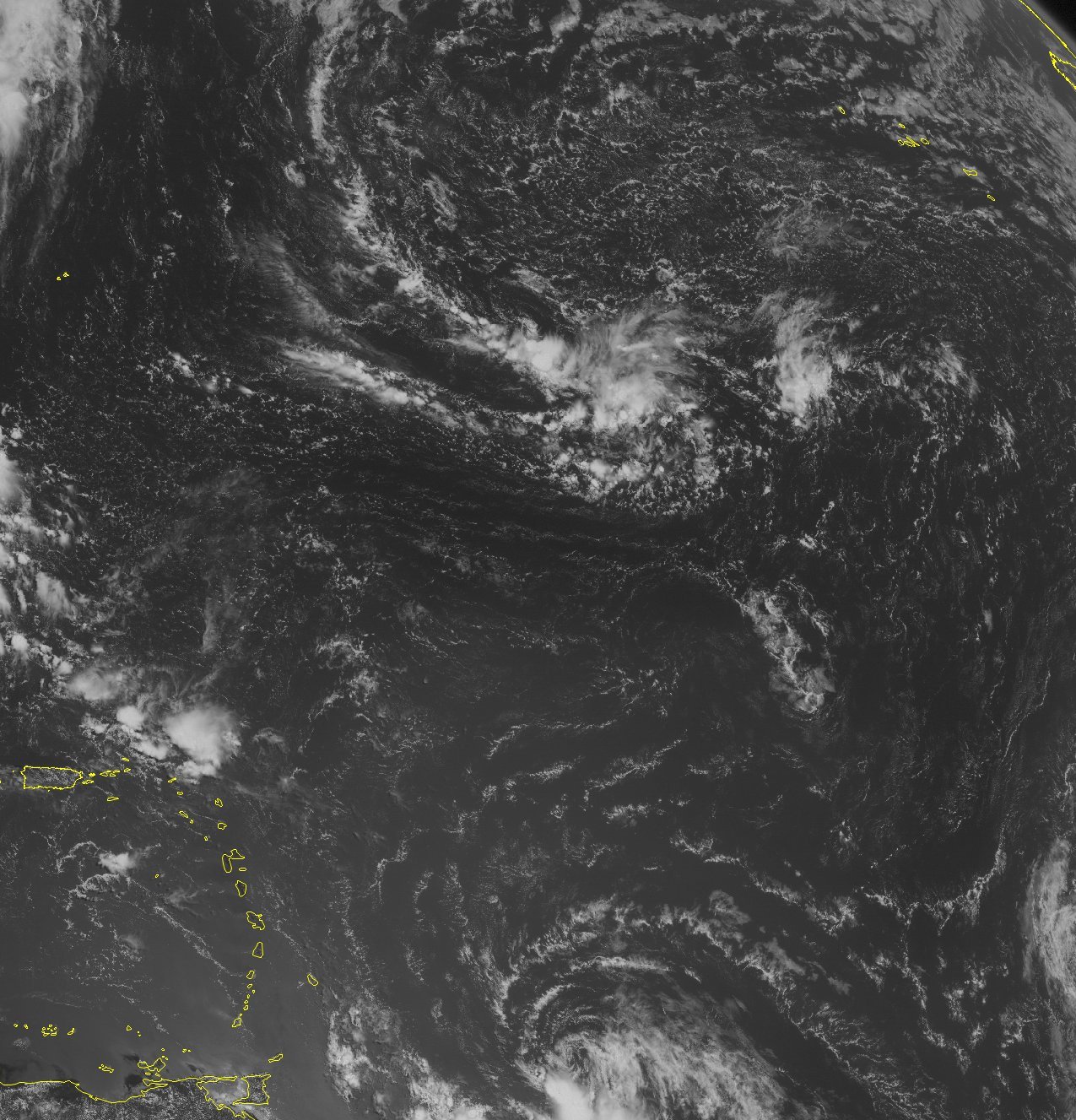