A 12-year-old Florida boy was arrested Thursday and accused of fatally shooting a homeless man in the head. The boy is suspected in the killing of 54-year old Thomas Trent after being identified in a surveillance video by investigators, said Jacksonville Sheriff’s Office Assistant Chief Chris Butler. The State Attorney’s Office has not yet filed charges in the case, and declined further comment on the investigation.

It’s a horrific event. Horrific for the victim … but also you’re talking about a 12-year-old child.

Trent’s body was found June 28 at a vacant business building. Surveillance video from a nearby dental care office and a tattoo business showed two young men walking near the site of Trent’s slaying at 2:25 a.m. Six minutes later, the cameras also captured the two running behind a strip-mall near the site where Trent’s body was found “with their shorts on their heads.” The weapon used in the shooting has not been recovered.

The suspect gave admissions, and he identified himself in the video and being present and involved in the murder. 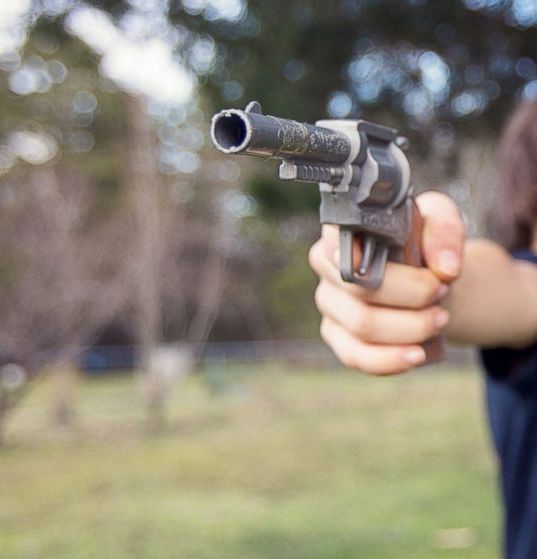