Dinosaurs evolved into birds by ‘shrinking’ over 50 million years

An international team of scientists on Thursday described an extraordinary evolutionary process that unfolded over a period of 50 million years in which a lineage of carnivorous dinosaurs shrank steadily and acquired numerous traits that led to the first appearance of birds. The researchers examined 1,500 anatomical traits in 120 different dinosaurs from the theropod group. These bipedal meat-eaters included giants like Tyrannosaurus rex and Giganotosaurus as well as the lineage that produced birds.

The most adaptable dinosaurs proved to be the best long-term survivors, and surround us today in their feathered splendor.

The researchers completed a family tree of this dinosaur lineage and their bird descendants. These dinosaurs decreased in size from about 200 kg to 0.8 kg in 12 discernible steps. The changes may have helped these creatures to survive the cataclysm that doomed the other dinosaurs – an asteroid that struck Earth 65 million years ago. Flight, for example, would have allowed them to cover vast territory in search of suitable habitat, and warm-bloodedness would have buffered them against climate changes.

It would have permitted them to chase insects, climb trees, leap and glide, and eventually develop powered flight. 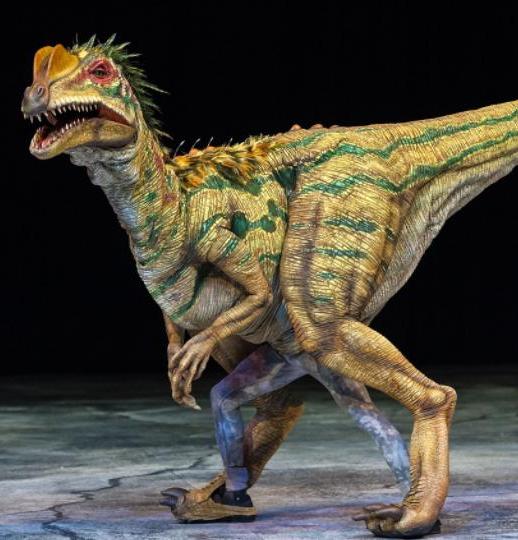