Many developers and early Google Glass users are losing interest in the much-hyped, $1,500 test version of the product: A camera, processor and stamp-sized computer screen mounted to the edge of eyeglass frames. While Glass may find some specialized, even lucrative, uses in the workplace—Boeing and Taco Bell are testing apps for its use in normal business—its prospects of becoming a consumer hit in the near future are slim, many developers say. Additionally, several key Google employees instrumental to developing Glass have left the company in the last six months.

All of the consumer glass startups are either completely dead or have pivoted.

Alex Foster, head of See Through, a Glass advertising analytics firm for business, on the product diaspora from Glass to other products, such as Oculus Rift

Plenty of larger developers remain with Glass. The nearly 100 apps on the official web site include Facebook and OpenTable, although one major player recently defected: Twitter. Google insists it is committed to Glass, with hundreds of engineers and executives working on it, with an anticipated wide release next year.

I’m a card carrying nerd, but this was one card too many.

Shevetank Shah, one of the “Explorers,” the group that live-tested Glass 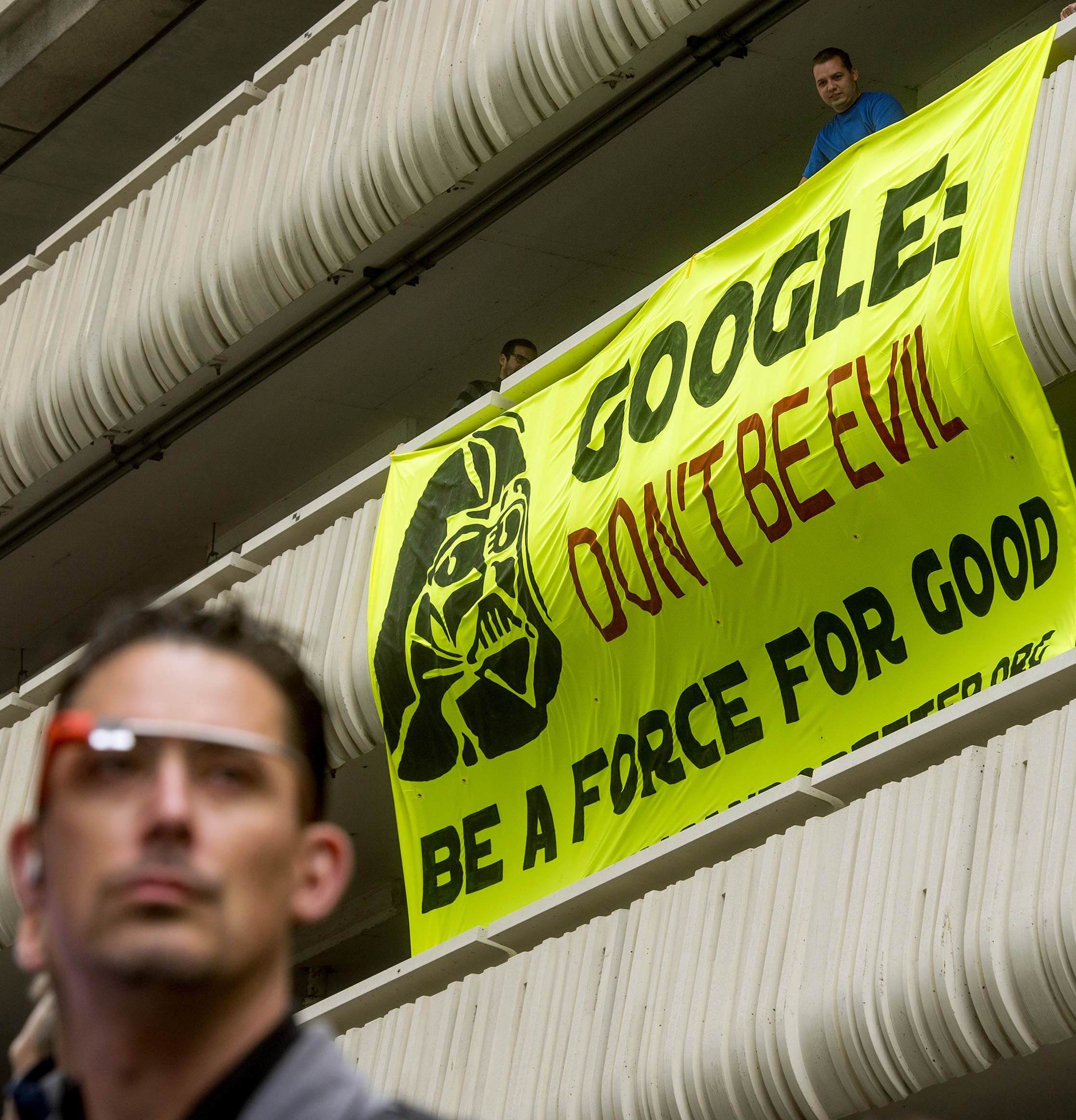