Sweden says it has “clear evidence” a small submarine illegally entered its waters last month, although it is not sure who was responsible. Prime Minister Stefan Lofven condemned the incursion into the Stockholm archipelago and warned the country would defend its borders “with all available means”. “Let me say this, loud and clear, to those who are responsible: It is completely unacceptable,” he said.

It’s impossible … to confirm any nationality, but we can confirm the fact that it has been there.

The search, which involved ships, helicopters and around 200 troops, was called off after a week, with the government saying the vessel had probably escaped into the Baltic Sea. Military officials have not blamed any country, although most Swedish defence analysts believe Russia was the most likely culprit. Supreme Commander Sverker Goranson told a news conference that military obtained evidence of the intrusion with its own sensors, but declined to give details. The incident followed reports in the Swedish media of an increase in Russian air force manoeuvres in the Baltic. These included a close encounter in early October between a Swedish spy plane and a Russian fighter jet. 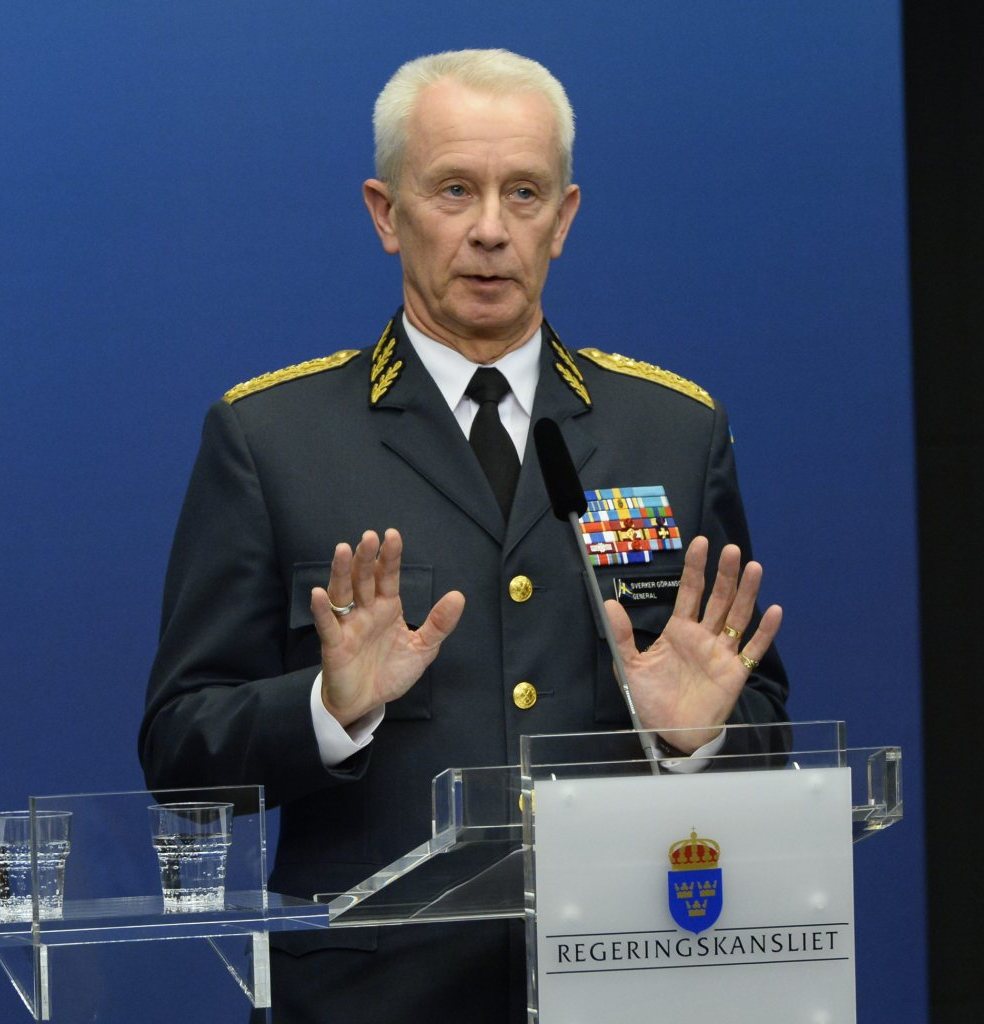