Twitter’s debt has been given “junk” status by US ratings agency Standard & Poor’s. The credit agency gave Twitter’s $1.8bn September debt issue a BB-rating, which is three notches below investment grade. As a result, Twitter’s shares dropped more than 5% on Thursday. In its explanation, S&P said the rating could be raised if the social network increases its revenue through international expansion and new product launches. It gave Twitter a stable outlook because it says it expects it to experience “very strong growth”, and points out that there are no obvious likely competitors on the horizon.

The company is investing very aggressively in growth. Depending on the level of business reinvestment, Twitter may not generate positive discretionary cash flow until 2016.

The rating came just a day after Twitter announced new features including the ability to upload and share videos directly to Twitter, and customising the way tweets are shown. A 7% fall in timeline views per user - a key measure of engagement - was reported by Twitter in October. It has also said that fourth-quarter revenue may fall short of market expectations of £286.1m. 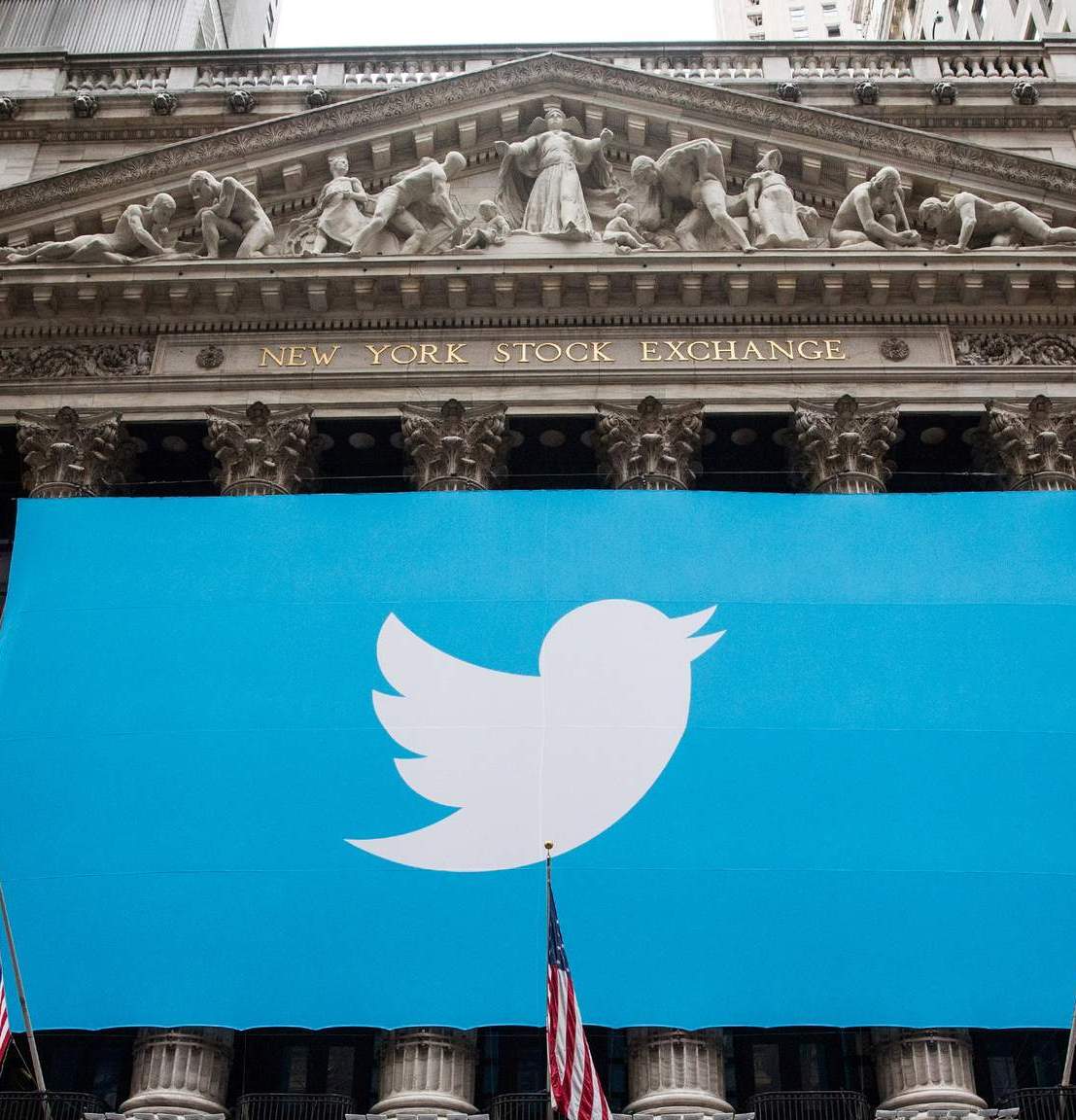