Ukraine PM Yatseniuk insists: Building an army to stop Russia is our priority

Ukraine’s top priority is to build an army strong enough to stop Russian military aggression, Ukrainian Prime Minister Arseny Yatseniuk said on Friday, as the country’s military reported more deaths in a separatist conflict. Ukraine has accused Russia of sending soldiers and weapons to help pro-Russian rebels in eastern regions launch a new offensive in a conflict that has killed more than 4,000 people. Increasing violence, truce violations and reports of unmarked armed convoys travelling from the direction of the Russian border have aroused fears that a shaky September 5 truce could collapse.

Building an army, which is capable of stopping aggression from Russia, is the number one task.

A Ukrainian military spokesman said shelling between government forces and rebels had continued in the past 24 hours in the eastern Donetsk and Luhansk regions, with one soldier and one five-year-old child being killed in different attacks. The prospect of all-out war returning to eastern Ukraine has piled pressure on the country’s struggling economy, sending the hryvnia currency plummeting and borrowing costs sky-high. Yatseniuk said he did not expect the economy to grow before 2016 and suggested current Deputy Finance Minister Vitaly Lisovenko for the role of finance minister in a new coalition government. The Prime Minister, who is all but certain to retain his post in the coalition, said his People’s Front party would support President Petro Poroshenko’s choice for defence minister and foreign minister. 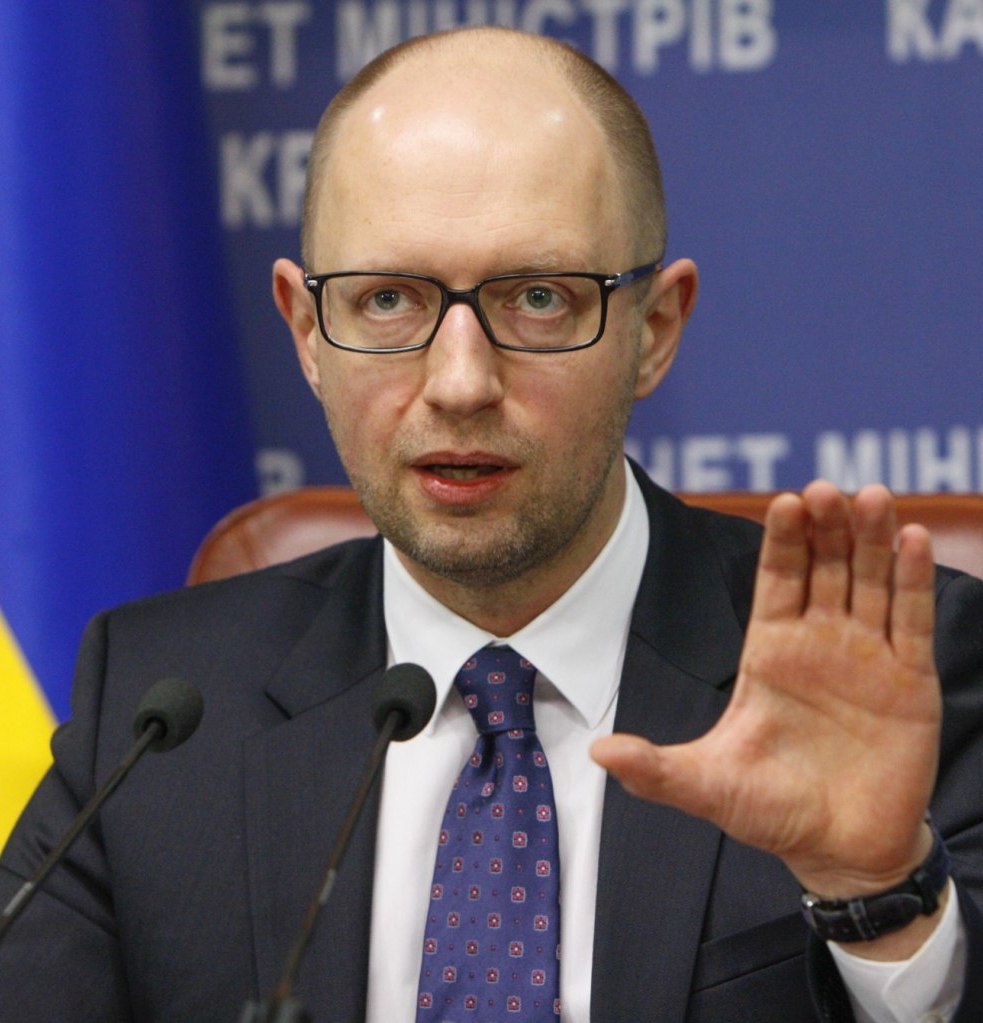