Google has dismissed European Union charges that it abused its dominant position as Europe’s most-used search engine, downplaying its role as gatekeeper of the Internet. In a post on their official blog, Google said there were many different ways to access information online. The European Union’s executive branch filed official antitrust charges against Google on Wednesday, alleging the company abuses its search dominance, and opening a probe into its Android mobile system.

While Google may be the most used search engine, people can now find and access information in numerous different ways – and allegations of harm, for consumers and competitors, have proved to be wide of the mark.

Stament by Google on its official blog

The EU complaint, filed by competition commissioner Margrethe Vestager, says Google’s promotion of its own shopping links in search amounted to an abuse of its dominance in search. She said she would also launch an investigation into how Google bundles apps on its Android operating system. If found guilty by the EU commission, Google may face billions of euros in fines. 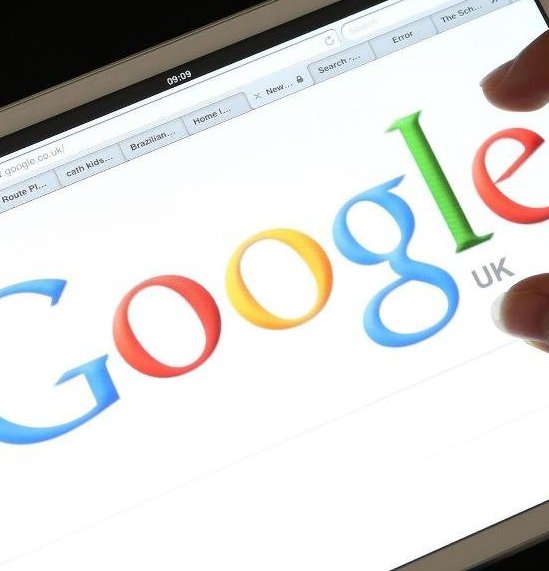