They’ve given us Google Glass, self-driving cars, smart contact lenses and Wi-Fi weather balloons. But Google has now unveiled what has been labelled its most ambitious project ever—mapping a healthy human. According to the search engine giant, 175 initial volunteers will take part in the trial, expanding to more in the future, with the aim being to extract health data all the way down to a molecular level.

We are just asking the question: If we really wanted to be proactive, what would we need to know? You need to know what the fixed, well-running thing should look like.

As part of the project, participants will wear the already-revealed smart contact lenses, which can track glucose levels in tear ducts. Critics say this is a dangerous amount of data on individuals to put in the hands of Google, but the company says it hopes the end result will be a “baseline” reference for medical professions to use in the health care industry. No further details have yet been revealed about the trial, but it is expected to get underway soon. 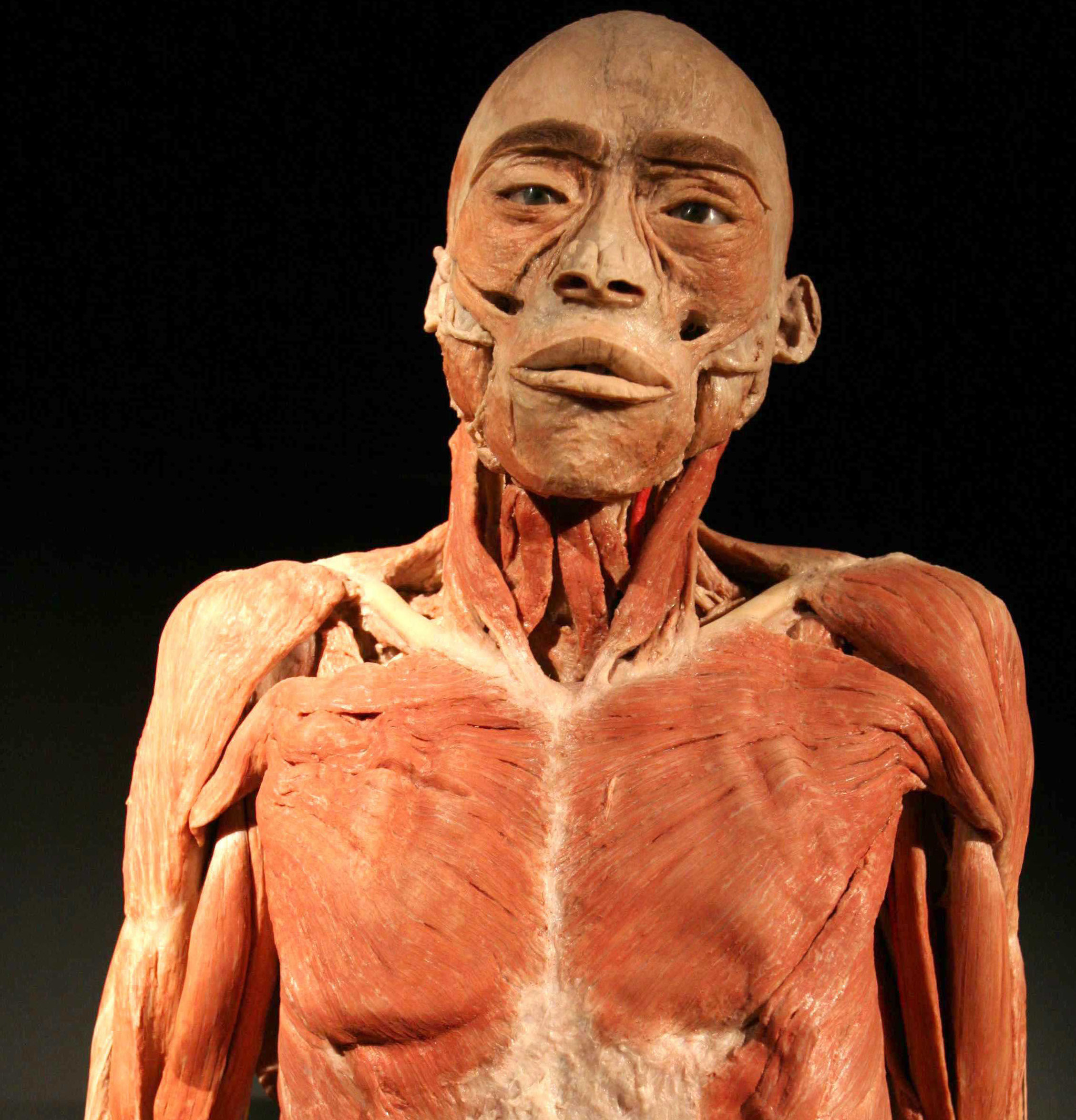