Google is closing down its Google News service in Spain to prevent content from Spanish publishers from appearing on it ahead of a law due to go into effect. The new legislation requires the Internet search company to pay news organizations for linked content. The move comes ahead of intellectual property laws due to go in effect in Spain on January 1. Google said in a statement that its news product for Spain will stop linking content from Spanish publishers on December 16. The law did not specify how much publishers would have to be paid by Google.

As Google News itself makes no money [we do not show any advertising on the site] this new approach is simply not sustainable.

Richard Gingras, Head of Google News, in a statement

Google maintains it obeys all copyright laws while sending more people to websites highlighted in its news services. After Germany revised copyright laws last year in a way that could have required Google News to make royalty payments, Google required publishers to give consent for summarising content and most did. Europe’s highest court this year ruled that people have a right to scrub unflattering or outdated information from Google’s search engine. That case started in Spain. 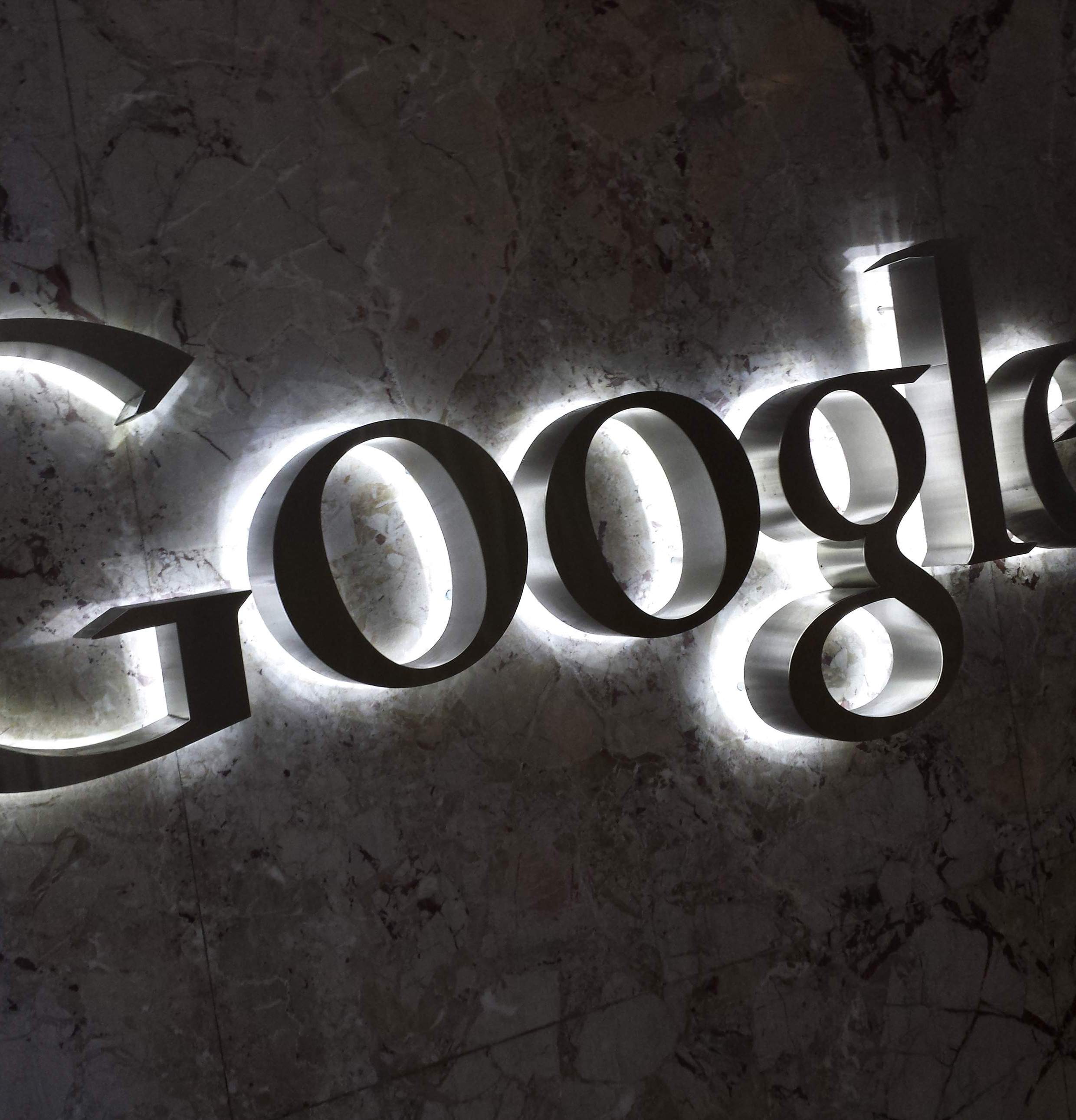