Unchecked superbugs could kill 10 million a year by 2050

Drug-resistant superbugs could kill an extra 10 million people a year and cost up to $100 trillion by 2050 if their rampant global spread is not halted, according to a British government-commissioned review. Such infections already kill hundreds of thousands of people a year and the trend is growing, the review said. Former Goldman Sachs chief economist Jim O’Neill, who led the work, noted that in Europe and the United States alone around 50,000 people currently die each year from infections caused by superbug forms of bacteria such as E.coli. He added: “The importance of effective antimicrobial drugs cannot be overplayed.”

Unless something is done by 2050, that number could become 10 million people losing their lives each year from then onwards.

The study looked at antimicrobial resistance (AMR) under different scenarios for six common infections - three bacterial, plus malaria, HIV and tuberculosis. Antimicrobials are a class of drugs that includes antibiotics, antivirals, antiparasitics and antifungals. The problem posed by infections developing resistance to such drugs has been a feature of medicine since Alexander Fleming’s discovery of the first antibiotic, penicillin, in Britain in 1928. But it has worsened in recent years as multi-drug-resistant bugs have developed and drug companies have reduced investment in an unprofitable field. The World Health Organization has warned that a post-antibiotic era, where basic healthcare becomes far more dangerous due to risk of infection during routine operations, could arrive this century unless something drastic is done.

As big as that number [$100 trillion] might seem, it almost definitely underestimates the true economic cost. 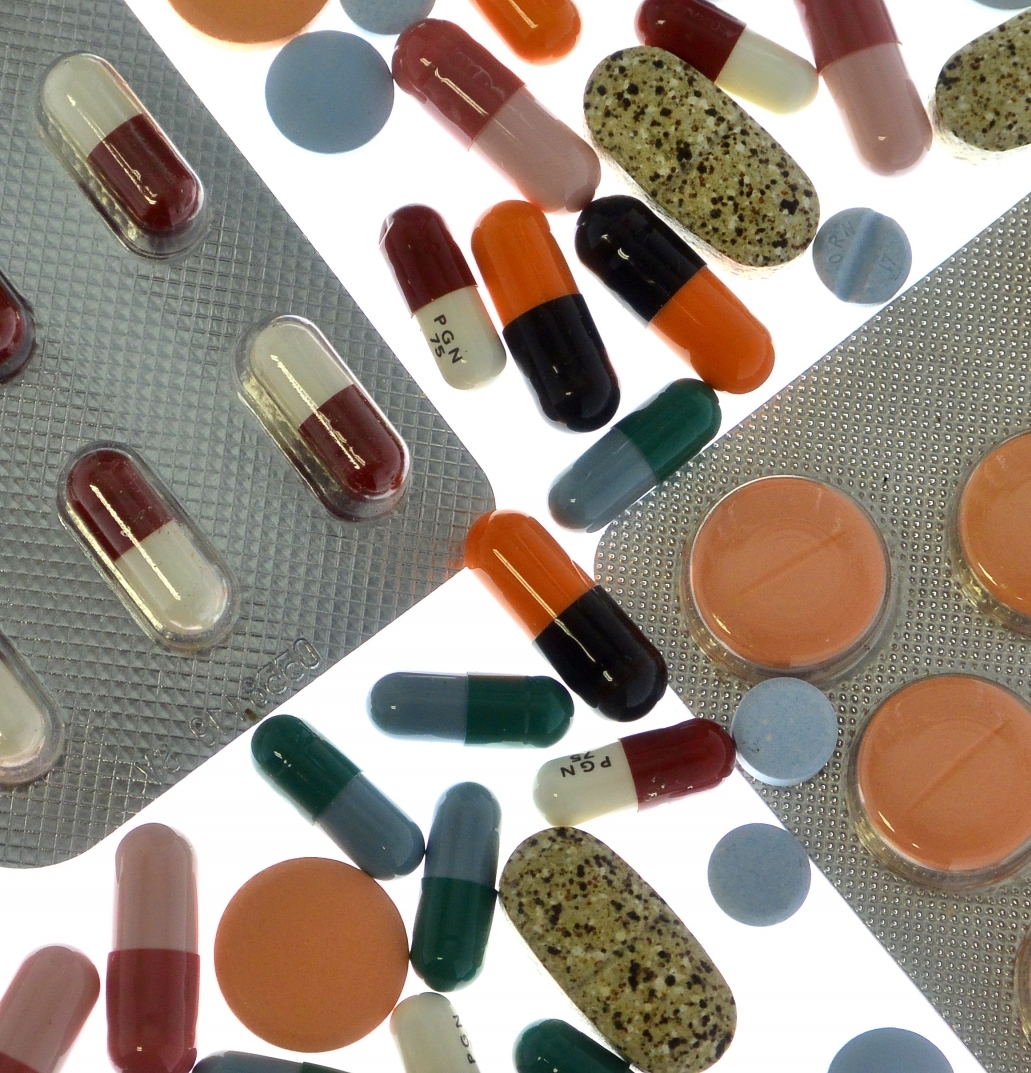