More than 60 Nigerian women and girls who were abducted last month by suspected Boko Haram militants have escaped their captors, according to reports. The AFP news agency said the group of women and girls managed to get away while militants were carrying out an attack on a nearby military base in northeast Borno state. Local vigilante Abbas Gava said he had “received an alert” from colleagues that “about 63 of the abducted women and girls had made it back home”. He told journalists the women escaped when their captors went out to fight.

They took the bold step when their abductors moved out to carry out an operation.

A high-level security source in the Borno state capital Maiduguri, speaking on condition of anonymity, confirmed the escape to AFP. Boko Haram is still holding more than 200 schoolgirls after kidnapping them from a school in Chibok in April. Meanwhile, activists of the Bring Back Our Girls movement tried to march on the presidential palace in Abuja on Sunday, but were asked by security forces to turn back. Villagers from the town where Boko Haram abducted the girls appealed to the United Nations on Friday to intervene because of the worsening violence in their region. 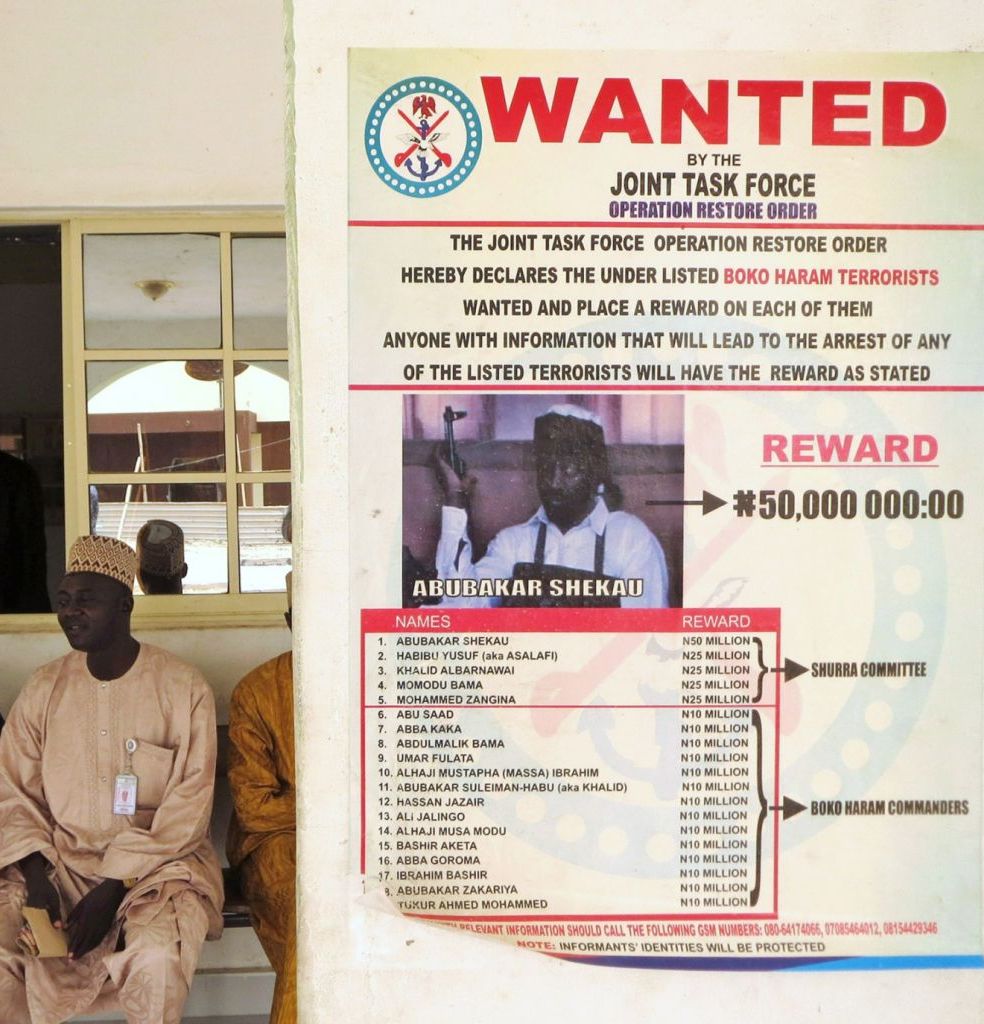