Newborn babies born to healthy, well-nourished mothers are strikingly similar in size the world over, scientists have shown. On average, they have a body length of 49.4 centimetres (19.45 inches), an international study found. Previously it was suggested that ethnicity was largely responsible for the widespread variation seen in the size of babies born around the world. The new research suggests race and ethnicity contribute little to baby size. Overall no more than 4 per cent of differences in foetal growth and birth size could be attributed to population differences.

Don’t say that women in some parts of the world have small children because they are predestined to do so. It’s simply not true.

Professor Jose Villar, lead researcher from the Nuffield Department of Obstetrics and Gynaecology at Oxford University

What matters more is the education, health and nutrition of mothers, and the care they receive during pregnancy. Scientists taking part in the Intergrowth-21st study looked at almost 60,000 pregnancies in urban areas of the U.K., U.S., Brazil, China, India, Italy, Kenya and Oman. Ultrasound scans were carried out to assess babies’ bone growth in the womb, and at birth every infant had its body length and head circumference measured. 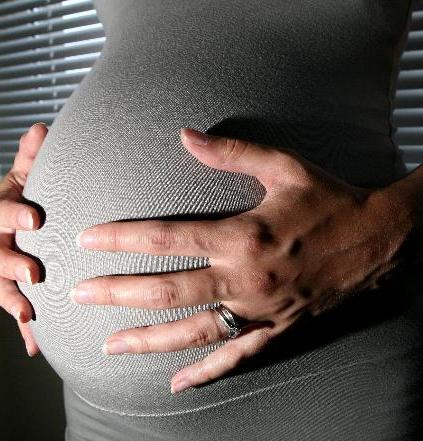