Greece holds its breath as skeleton found in Alexander-era tomb

Archaeologists are holding their breath that a skeleton found in a mysterious, richly-decorated tomb from the time of Alexander the Great will solve the riddle of who ancient Greece’s biggest burial mound was built for. The Greek culture ministry said the bones were found scattered around a wooden coffin in the third room of the vast mound near Amphipolis in northern Greece. The remains were clearly those of “a powerful personality,” with speculation rife that it could be that of Roxana, Alexander’s Persian wife, his mother Olympias, or one of his generals. The highly anticipated findings will be revealed in two press conferences on November 22 and 29.

Beyond the identity of the occupant, the real power of Amphipolis is to challenge the cliches of Greek art and to prove its capacity to produce the unexpected.

Alexandre Farnoux, director of the French Archaeological School of Athens

Its sheer scale – half a kilometre in circumference – and the quality of the mosaics of a man driving a chariot and the abduction of Persephone by Pluto have fuelled theories that the tomb was built for a very high-status individual. The deliberate scattering of the bones and smashing of some of the objects inside the tomb also raises questions. Whoever the massive fourth-century BC structure holds, historians say it is highly unlikely to be Alexander himself, who conquered the Persian empire and much of the known world before his death at the age of 32.

Why has this funerary monument, whose size makes it unique in the Hellenistic world, not been mentioned in any historical document? 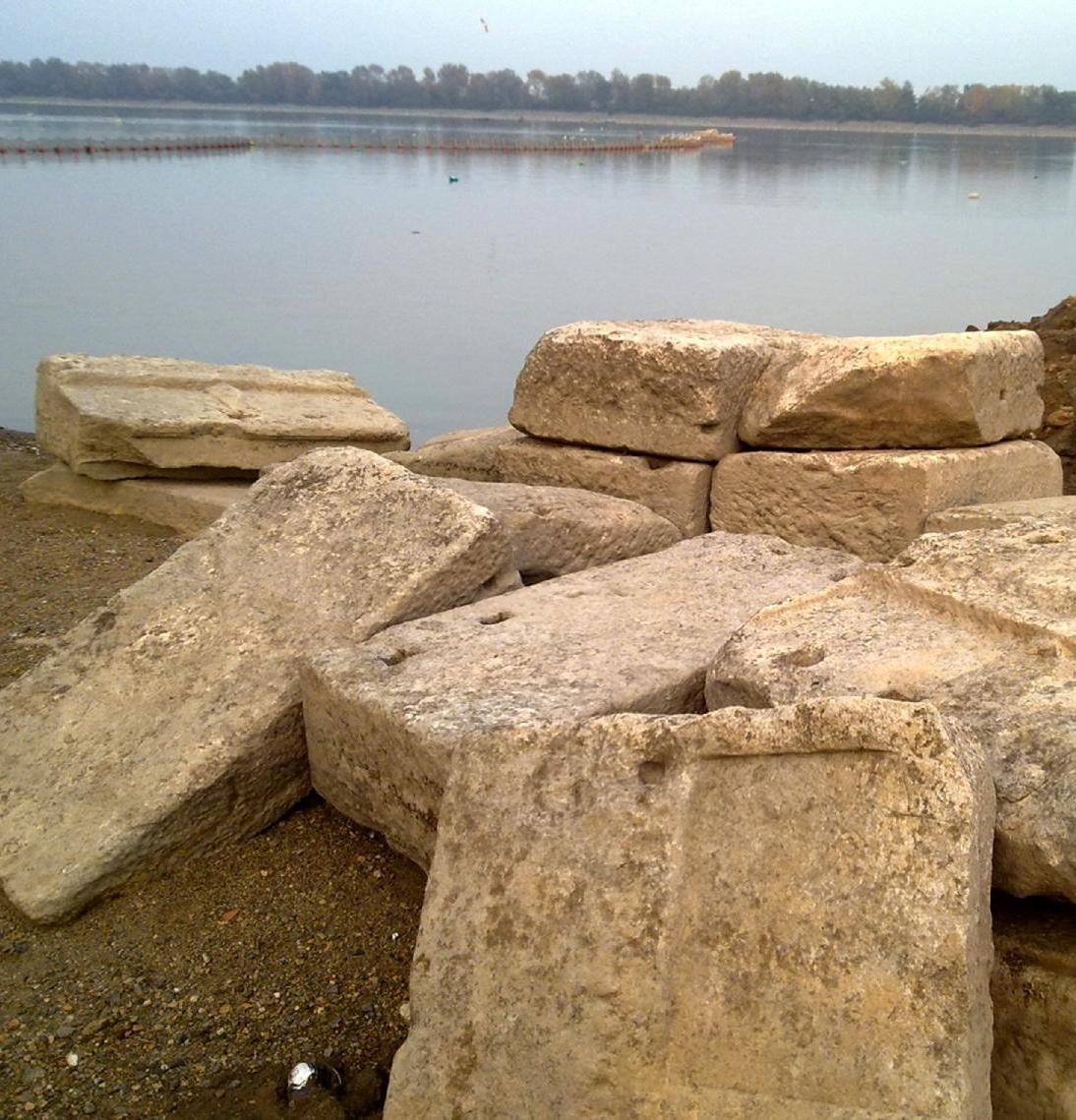