Hackers from China were able to breach government computer systems at the agency that oversees the National Weather Service, according to the chairman of a Congressional subcommittee that oversees the National Oceanic and Atmospheric Agency’s (NOAA) budget. NOAA confirmed the hacking Wednesday, saying in a statement that four of its websites were “compromised by an Internet-sourced attack” in recent weeks. NOAA operates a network of weather satellites and websites that distribute crucial information to public and private organizations, including forecasts for airlines and other transportation companies.

I think they didn’t want to say anything because they were embarrassed.

The agency performed unscheduled maintenance “to mitigate the attacks,” said NOAA spokesman Scott Smullen, who said all services have been full restored and “these effects did not prevent us from delivering forecasts to the public.” While Smullen declined to provide more detail, U.S. Rep. Frank Wolf told The Associated Press that NOAA officials told him the attack originated in China. He accused the agency of keeping quiet about the attacks until reporters from the Washington Post began asking about the maintenance. 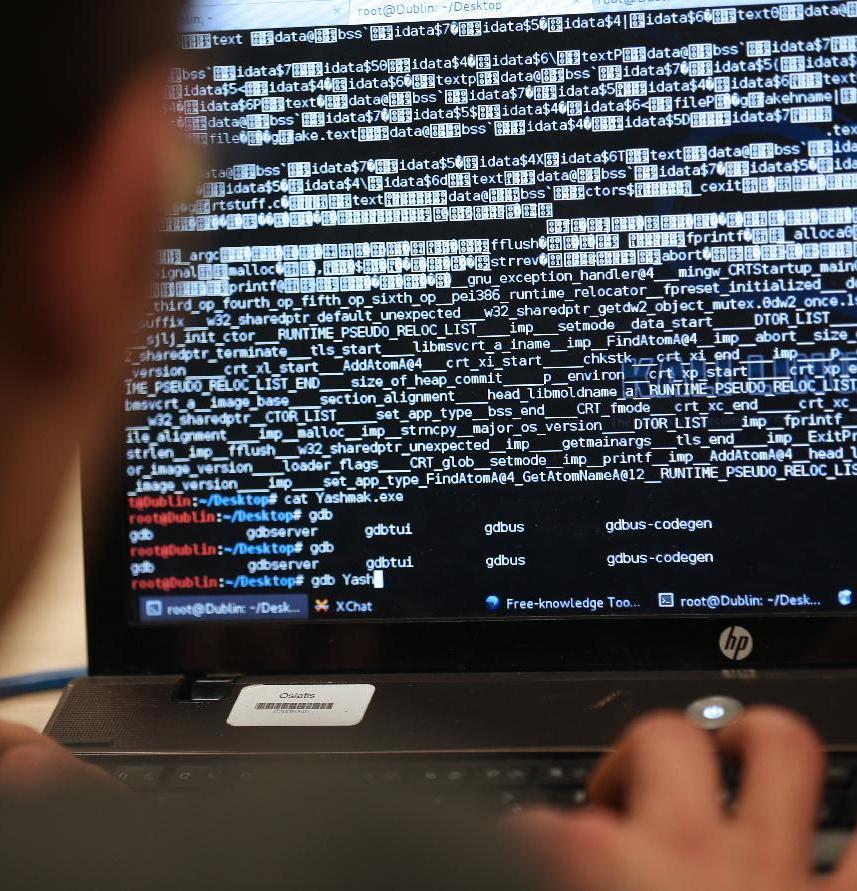