A man accused of pushing his wife to her death off a cliff in Colorado’s Rocky Mountain National Park also killed his first wife 17 years earlier, prosecutors said Wednesday. Harold Henthorn, 58, remained jailed without bond after a hearing in which prosecutors argued he was a dangerous flight risk with $1.5 million at his disposal, including some of his late wife’s assets. He pleaded not guilty to a charge of first-degree murder.

We don’t believe it was his first murder. He committed an earlier murder of his first wife in remarkably similar circumstances.

Prosecutors said Henthorn plotted and planned to push 50-year-old Toni Henthorn more than 40 metres off a cliff in a remote area far from the trail the couple had been hiking on Sept. 29, 2012. Henthorn had taken his wife to the national park to celebrate their 12th wedding anniversary. He was the only witness to the fall. After her death, her wife’s relatives realized she was covered by three life insurance policies totaling $4.5 million. A claim was sent in for one policy just days after she died.

To have ready access to $1.5 million in cash is very troubling in a case of this kind because it means the defendant has the means to flee. 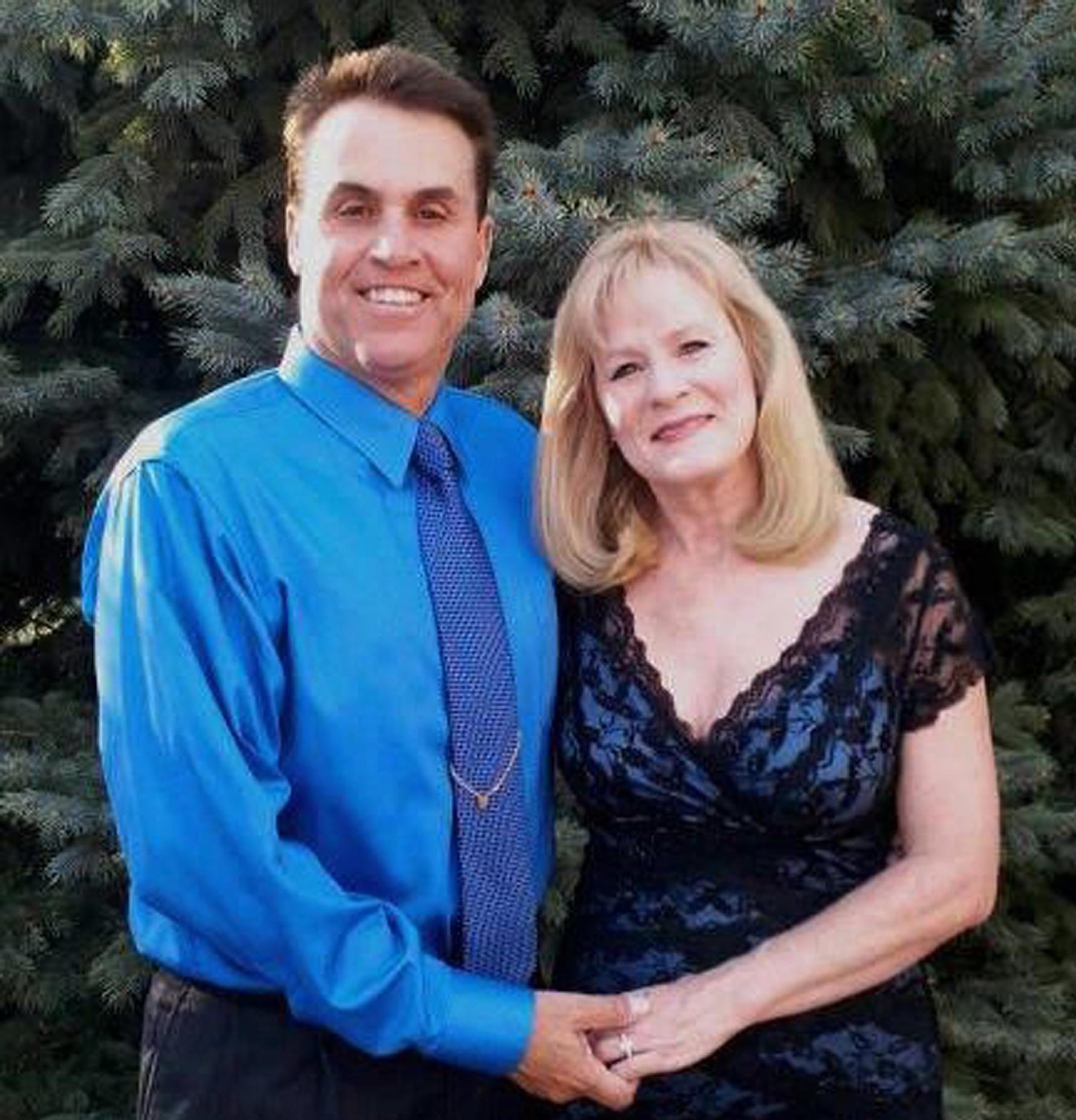