Two iconic Andy Warhol paintings sold for more than $151 million at auction at Christie’s New York, shattering pre-sale estimates by several million dollars. Pop-art legend Warhol’s “Triple Elvis” — a 1963 silkscreen depicting three images of the King of Rock and Roll posing as a gunslinging cowboy — sold for $81.9 million on Wednesday. The striking two-metre highl work, derived from a publicity still for the 1960 Don Siegel-directed Western “Flaming Star,” had been estimated to fetch $60 million. The final sale price topped out at more than $20 million above the estimate after six minutes of frenzied bidding. It was a similar story for the other Warhol classic sold Wednesday, “Four Marlons,” a giant set of four images of the legendary actor taken from his 1953 motorcycle gang classic “The Wild One.” 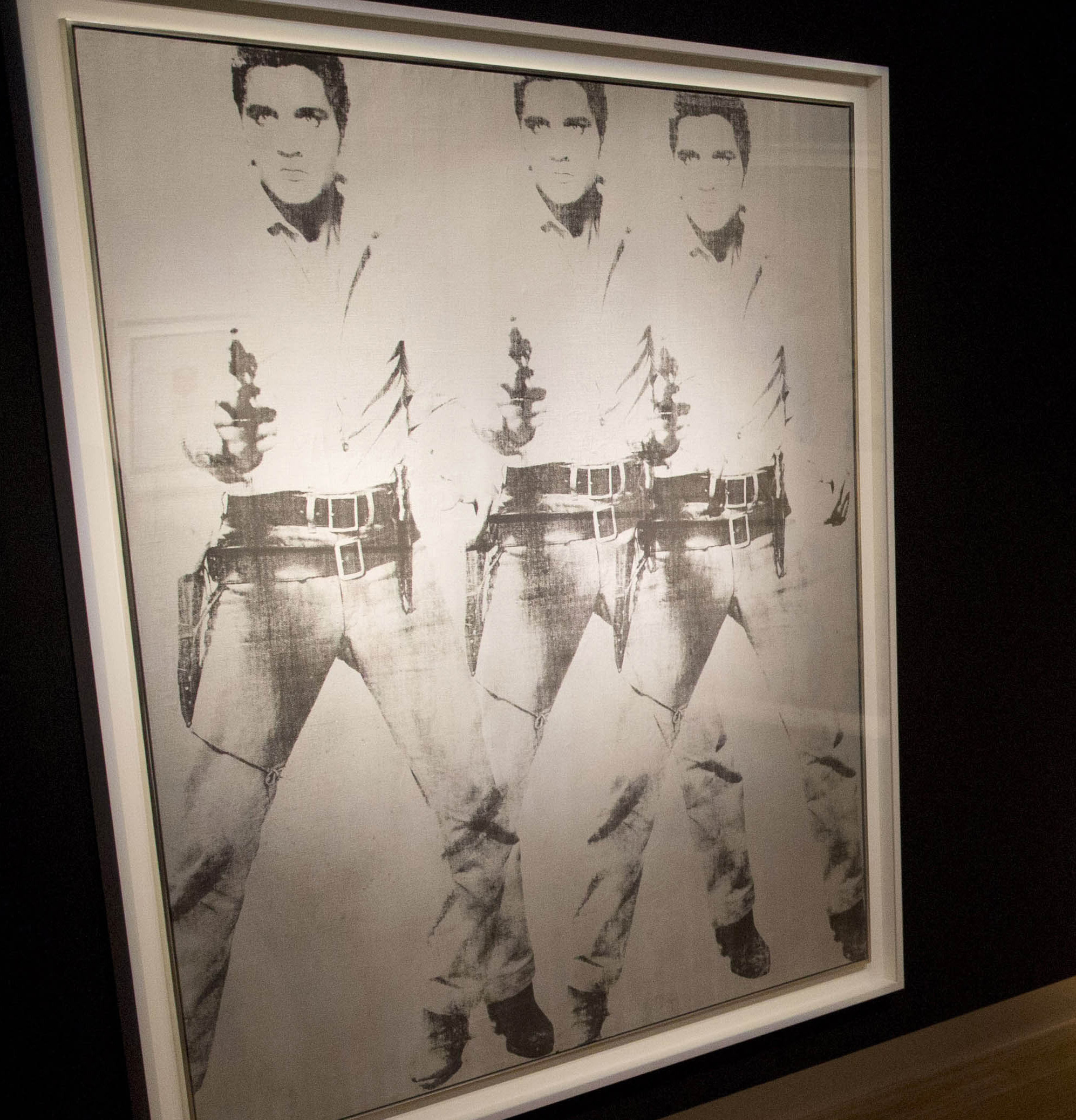