Gridlocked: Taxis cause traffic chaos across Europe in protest against apps

Taxi drivers in London, Paris and other European capitals brought chaos to the streets Wednesday in protest against new car-hailing apps such as Uber that have shaken up the industry. About 10,000 of London’s iconic black cabs converged around the tourist hub of Trafalgar Square during the afternoon, while hundreds of drivers in Paris blocked the capital’s airports during the morning rush hour. Protests also took place in Madrid, Rome, Milan and Berlin as long-running complaints about competition from private hire and unlicensed taxis are focused on the new challenge posed by technology.

We don’t want to ban Uber but if they are coming in, they must apply the rules and that is not the case.

Google-backed app Uber allows users to order a car at the touch of a button, and the fare is calculated using GPS tracking. The difference with other private hire cabs—those that must be pre-booked—is that Uber drivers use the app to fix the fare, rather than it being calculated by a central operator. Critics say this amounts to a meter such as those used by traditional London taxis that are forced to pay hefty fees in return for a licence allowing them to pick up customers who hail them on the street.

Uber is deliberately not respecting regulations and on top of that has significant financial means. 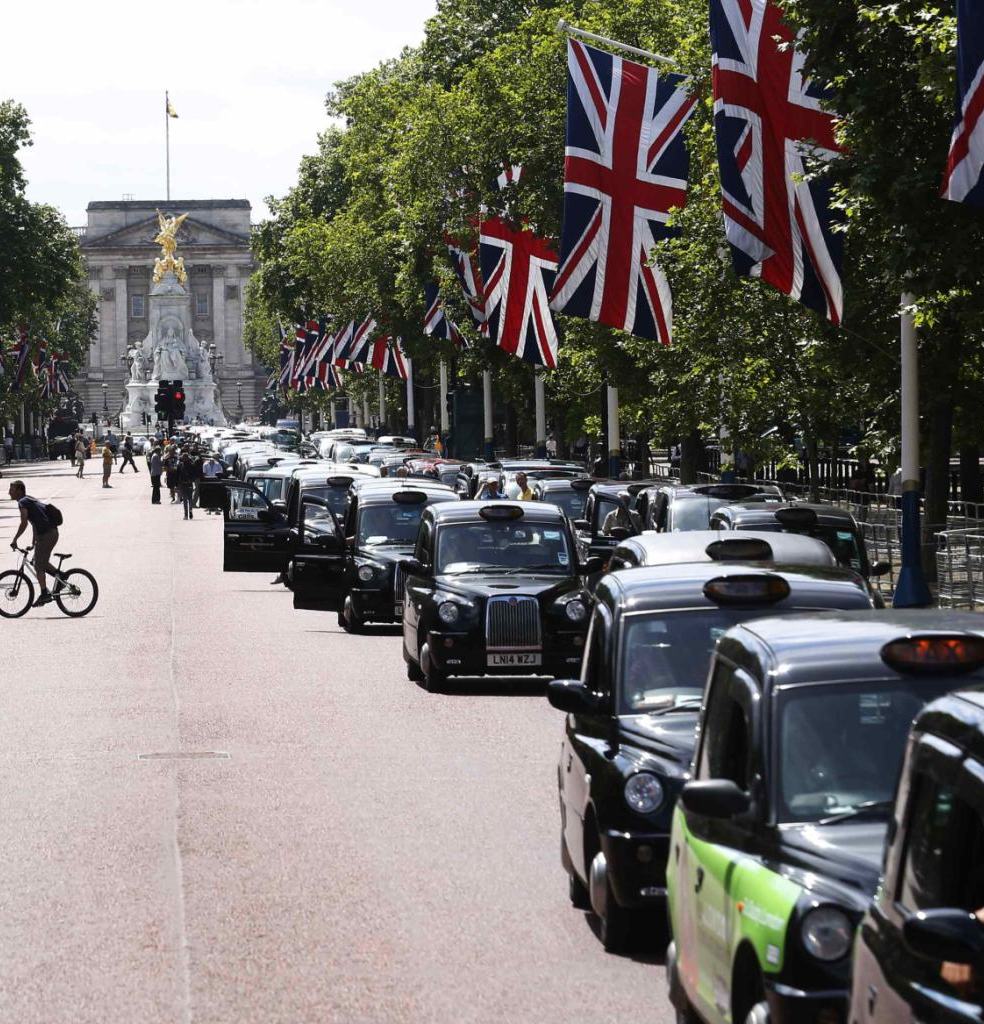