Armed robbers attacked the motorcade of a Saudi prince in the north of Paris and escaped with US$335,000 (€250,000), police have said. The Kalashnikov assault rifle-wielding assailants were also said to have taken “sensitive” documents. The convoy was on its way from the Saudi Embassy to an airport in Le Bourget. Attackers, described by some of the French press as looking like “commandos”, carried out the raid on Sunday night around the Porte de la Chapelle area.

It’s quite an unusual attack. They were obviously well-informed. It’s true that it’s quite a rare way of operating.

It is understood a minivan in the motorcade with three occupants inside was deflected and brought to a halt. The vehicle was then driven off and later abandoned and burned out. The stolen van was described as a supply vehicle, a police source added. The three occupants were released unharmed and no other injuries were reported. The suspects remain at large.

We need to find out what they were looking for, the money or the documents.

Nicolas Comte, the head of a national police union 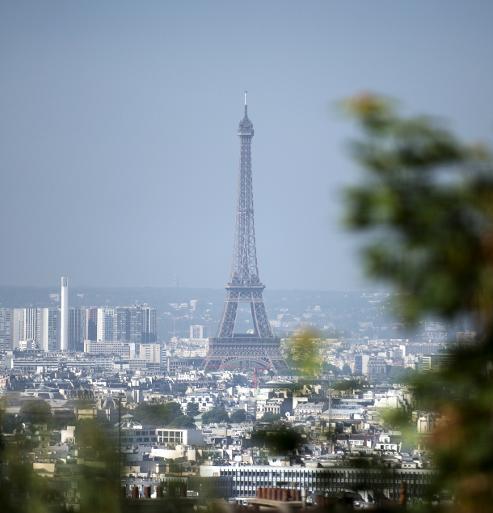