Legend of Robin Williams to live on in Zelda? Nintendo hints at game honour

Nintendo has said it “won’t rule out a request” to name a character in the next instalment of “Legend Of Zelda” after Robin Williams. More than 100,000 people have put their names to a petition calling for the Japanese gaming firm to honour the Oscar-winning actor, who was an avid gamer and appeared in numerous Nintendo commercials. Williams even named his daughter Zelda after the game. Last week, the company’s U.S. unit said “Robin Williams was loved at Nintendo.”

Nothing has been decided, but we won’t rule out the request.

A Nintendo spokesman speaking on Monday

The designer of another popular video game, “World of Warcraft,” said last week that Williams would be honoured as a character in the game. The actor was found dead last week at his home near San Francisco after committing suicide at the age of 63. He had been suffering from depression and was in the early stages of Parkinson’s disease, his wife Susan Schneider said. His death triggered an outpouring of grief around the world. 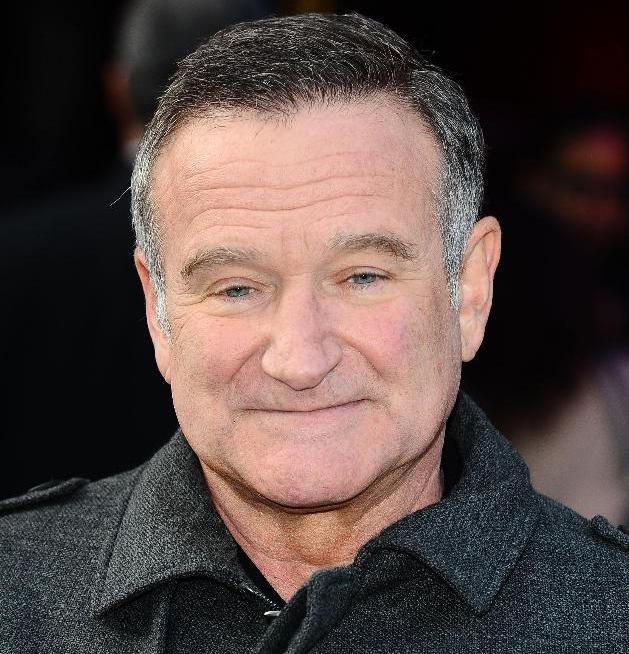