First it was landmines, now it’s tuberculosis. APOPO, the Belgian nonprofit organisation that trained rats to detect landmines, is now training them to use their acute sense of smell to sniff out tuberculosis in infected human sputum. Nine rats have been accredited so far, passing a test where they work under blind conditions to identify every positive patient. The rats are fast and effective, taking less than eight minutes to sniff through five trays of 50 samples each.

We know that we need a new approach in the diagnosis of TB, so this could be one of the approaches.

Gaël Claquin, a TB/HIV specialist in Mozambique who is not directly involved in the project

It takes nine months to train a rat, according to APOPO. But once trained, a rat can screen thousands of samples a month. And they are cost-effective: Each rat costs between US$6,700 to $8,400 to train, but relatively little to maintain over their six- to eight-year lifespans, Emilio Valverde, manager of the APOPO Mozambique TB Program, told the National Geographic. Compare that to the US$16,700 price tag for the new rapid diagnostic test GeneXpert device. 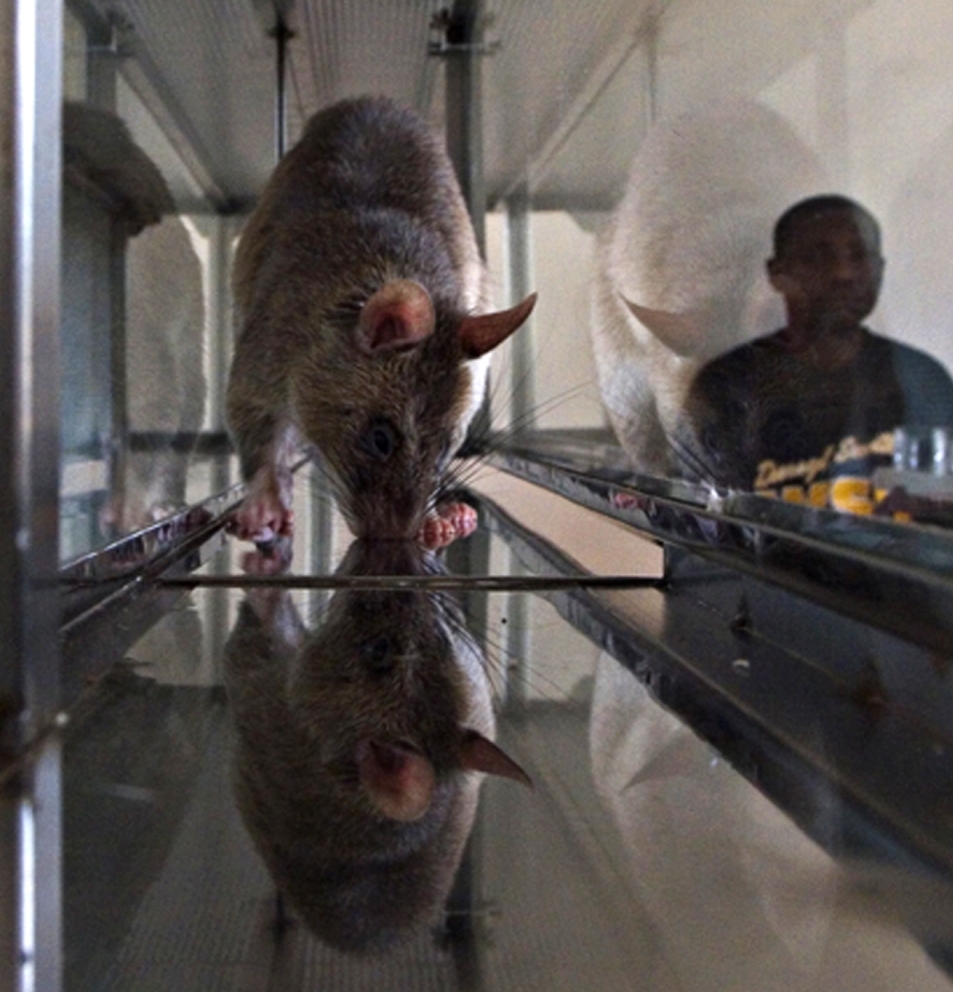