No shirt, no shoes, no sport: Malaysian apologises for ‘nude games’

The organizer of a nudist sports festival has apologized for holding the event, which triggered outrage in Muslim-majority Malaysia and led to the arrest of eight people. A video of the May gathering, called the “Nude Sport Games 2014,” first appeared on social media earlier this month and went viral. It showed naked participants engaged in a range of activities including body painting, dancing, relay races and various other contests on a secluded Penang beach.

We will not do it again and please accept our deepest apologies for our misconduct, which has caused embarrassment to the country.

Albert Yam, co-organizer of the games, who is in police custody

The gathering has been condemned by Muslim conservatives and non-Muslims alike, and triggered heated online exchanges between critics and supporters of the nudists. Police are investigating participants for acts of public obscenity and “insulting the modesty” of others, charges that could result in five years in prison. Five more Malaysians are in police custody, while two others have been released after their statements were taken, police said. 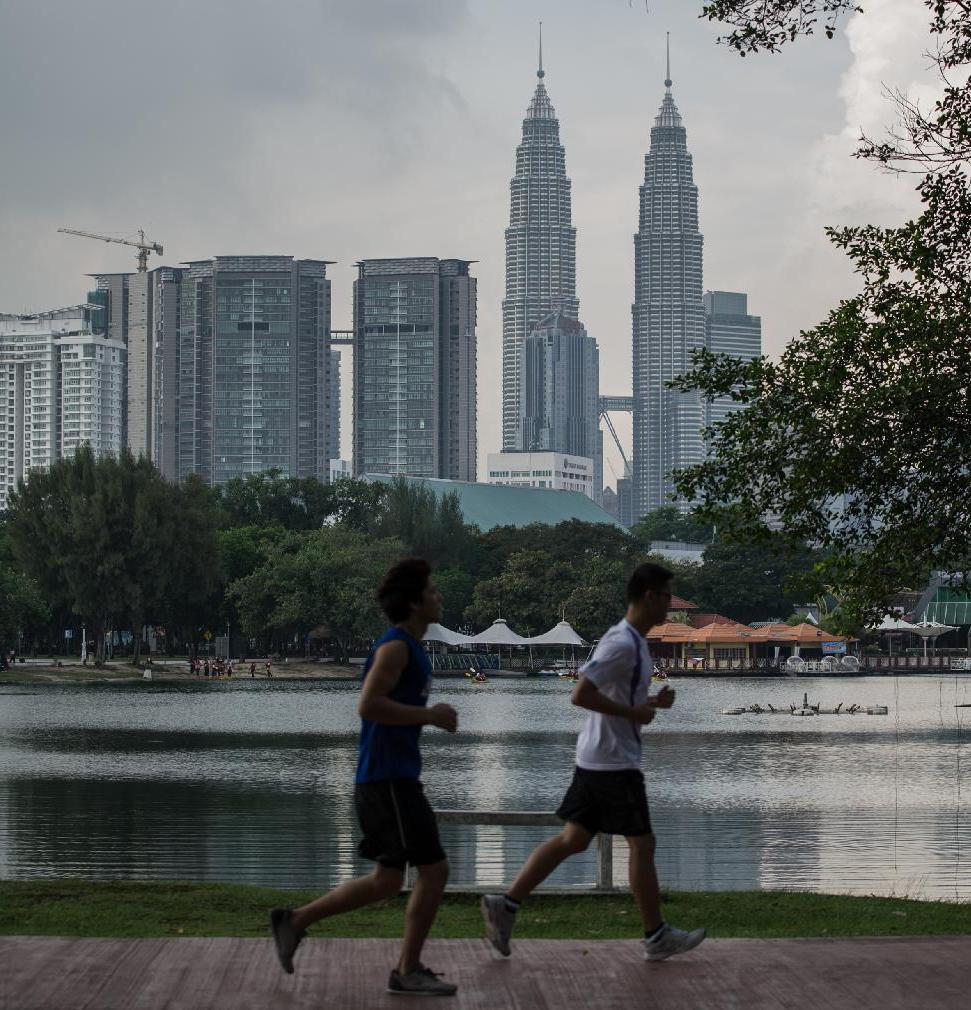