U.S. Defense Secretary Chuck Hagel announced an ambitious effort on Saturday to identify and develop weapons systems that would enable continued U.S. military dominance in the 21st century. Warning that the Pentagon’s technological advantage was eroding, He said the new Defense Innovation Initiative would include an effort to develop and field breakthroughs from cutting-edge technologies including robotics, autonomous systems, miniaturization, big data and three-dimension printing.

Technologies and weapons that were once the exclusive province of advanced nations have become available to a broad range of militaries and non-state actors, from dangerously provocative North Korea to terrorist organizations like Hezbollah.

Hagel noted that while the United States has been engaged in the wars in Iraq and Afghanistan, powers such as Russia and China have been “heavily investing in military modernization programs to blunt our … technological edge, fielding advanced aircraft, submarines, and both longer-range and more accurate missiles.” The Pentagon chief said the initiative came at a time when the U.S. military edge was in jeopardy as a result of the spread of technologies. However, Hagel did not say how much the Pentagon would invest in the initiative. 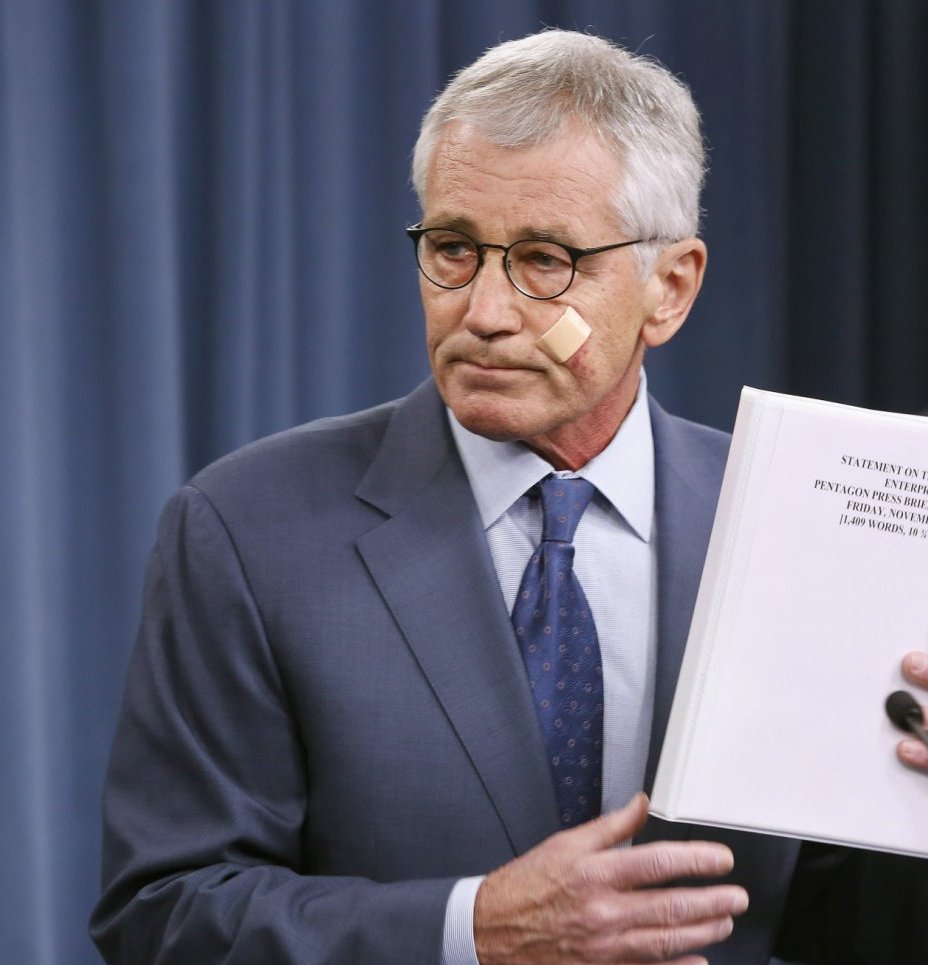