Haiti’s Prime Minister Laurent Lamothe announced his resignation Sunday, following repeated calls for him to step down amid anti-government protests and a political crisis in the impoverished Caribbean nation. Lamothe’s resignation had been widely expected after President Michel Martelly said Friday that the prime minister was ready to leave “to help find a solution” to the country’s political impasse that has seen a failure to hold parliamentary elections in the last three years. Lamothe’s departure comes amid renewed violent protest against the ruling elite.

I am leaving the post of prime minister this evening with a feeling of accomplishment.

On Saturday, one man was shot dead during a new round of anti-government demonstrations in the Haitian capital calling for both the president and prime minister to resign. Clashes broke out when hundreds of youths tried to break through police barricades to enter the presidential palace. It was not clear who had fired the fatal shot. Haiti has been mired in political crisis for three years over its failure to hold long delayed municipal and legislative elections. If elections are not held before January 12, the legislature will be automatically dissolved and Martelly can rule by decree. Martelly’s foes have accused him of returning Haiti to dictatorial rule. The country’s former strongman Jean-Claude “Baby Doc” Duvalier died in October. 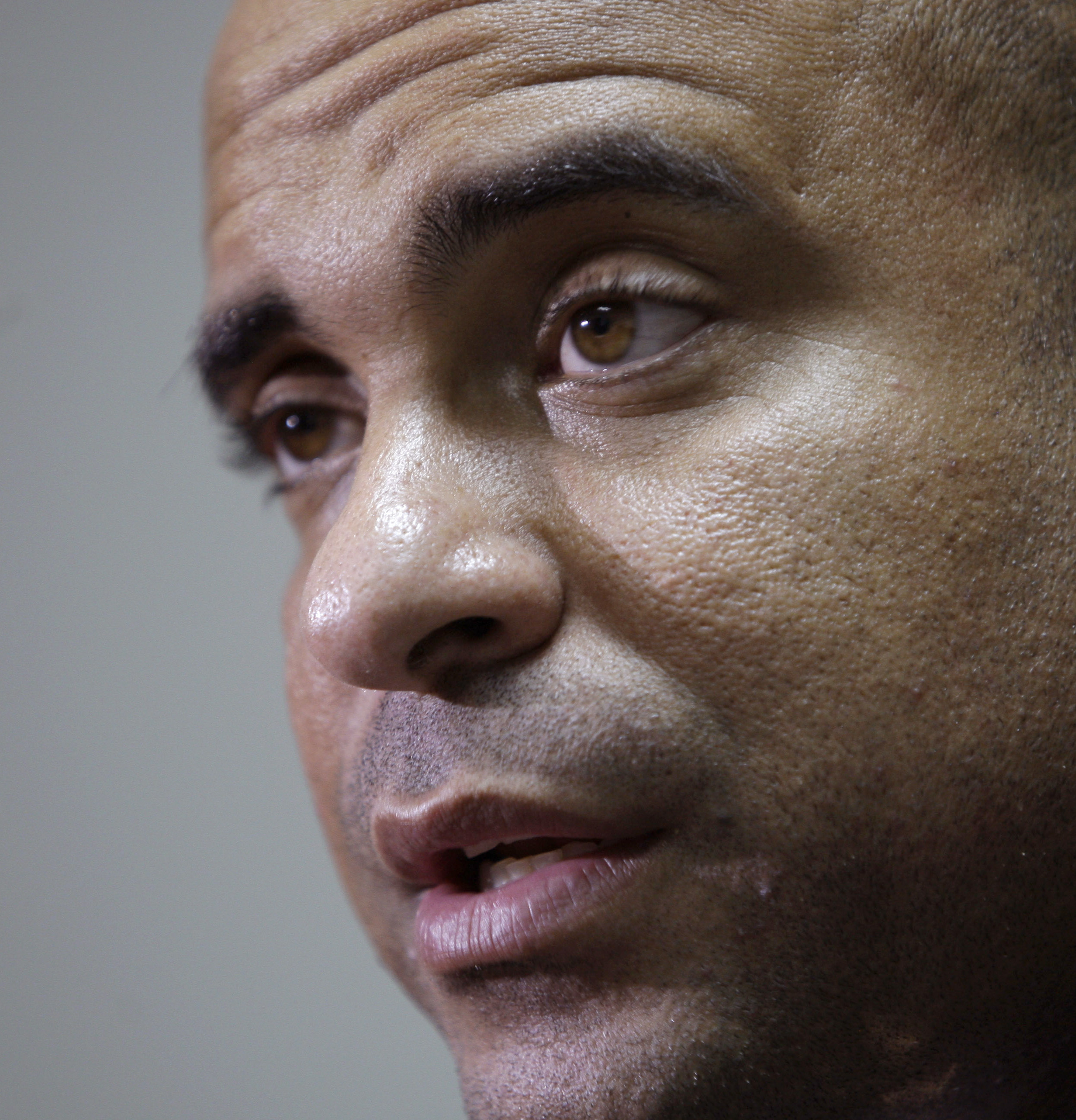