Palestinian negotiators will leave Cairo on Sunday unless Israel agrees to return to Egyptian-mediated negotiations to end the war in Gaza. Senior delegation member, Moussa Abu Marzouk (pic above), who’s the deputy chairman of Hamas’ political bureau, said the delegation’s presence in Egypt will be determined within the next 24 hours, after a meeting with Egyptian mediators who have met separately with each party about at least three times this week. Delegation head Azzam Ahmed told Al Arabiya television the Palestinian factions in Cairo for the negotiations would leave “if it is confirmed to us that (Israel) will not return except with conditions.” Israel has said it will not take part in truce talks while violence is ongoing.

The Palestinian people do not have many choices: either be killed under the blockade or be killed by mortar and (war) planes.

Israel’s delegation has not returned to Cairo since it left early Friday morning, shortly before a 72-hour cease-fire expired. The Palestinians refused to extend the cease-fire, saying Israel was stalling and had refused to accept demands including an end to the blockade of Gaza and the opening of a seaport. Israel launched more than 30 air attacks in Gaza on Saturday, killing nine Palestinians, and militants fired rockets at Israel as the conflict entered a second month. Hamas and other Palestinian groups suggest Israel’s seven-year blockade of Gaza has had the opposite effect to their intention of marginalising Hamas and ending armed resistance.

Palestinians have become convinced that Israel is targeting everyone. We believe Israel is digging its own grave and will pay the price.

Maher al-Taher, from the leftist Popular Front for the Liberation of Palestine 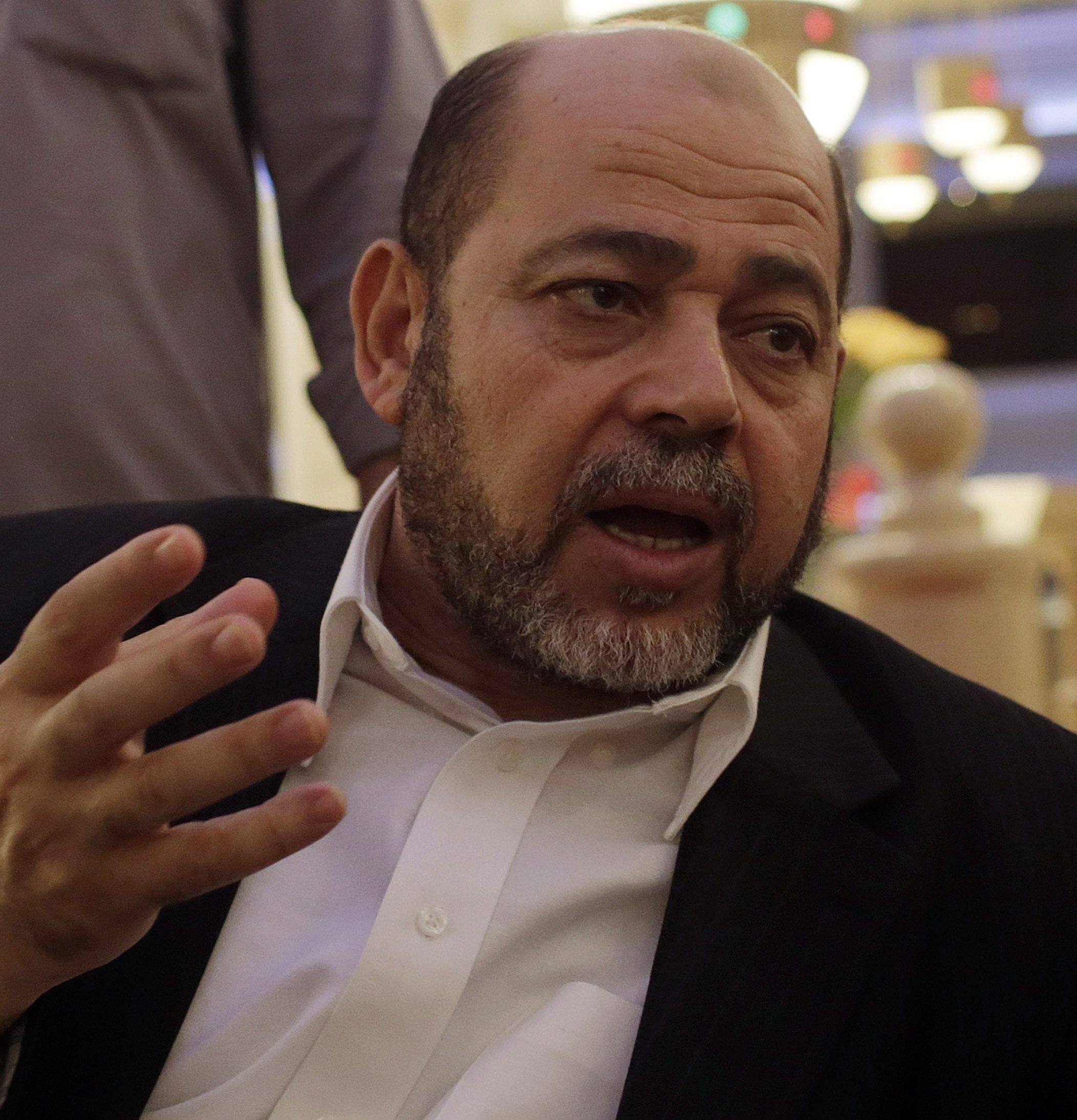