Israeli security forces on Monday found the bodies of three teenagers who went missing in the West Bank earlier this month and confirmed them as the Israeli seminary students sought since June 12, Israeli media said. Israel has accused the Palestinian Islamist movement Hamas, which has its power base in the Gaza Strip, of being behind the abduction of the teenagers. Hamas has neither confirmed nor denied involvement. Israel sent large forces to areas of the West Bank to look for Gil-Ad Shaer and U.S.-Israeli national Naftali Fraenkel, both 16, and Eyal Yifrah, 19. The three went missing near a settlement in the occupied West Bank. Since the start of the Israeli operation, some 40 rockets have been fired into Israel from the Gaza Strip, the military said.

They were abducted and murdered in cold blood by human animals. On behalf of the entire Jewish people, I would like to tell the dear families … we are deeply saddened, the entire nation weeps with you.

Hamas, which is sworn to Israel’s destruction, took control of Gaza in 2007 after routing forces loyal to Palestinian President Mahmoud Abbas. Early this month, Abbas moved to end the seven-year rift by forming a Palestinian unity government backed by Hamas. While Abbas is ostensibly in charge of Gaza, Hamas remains in de facto control with thousands of fighters and a large arsenal of rockets and other weapons. 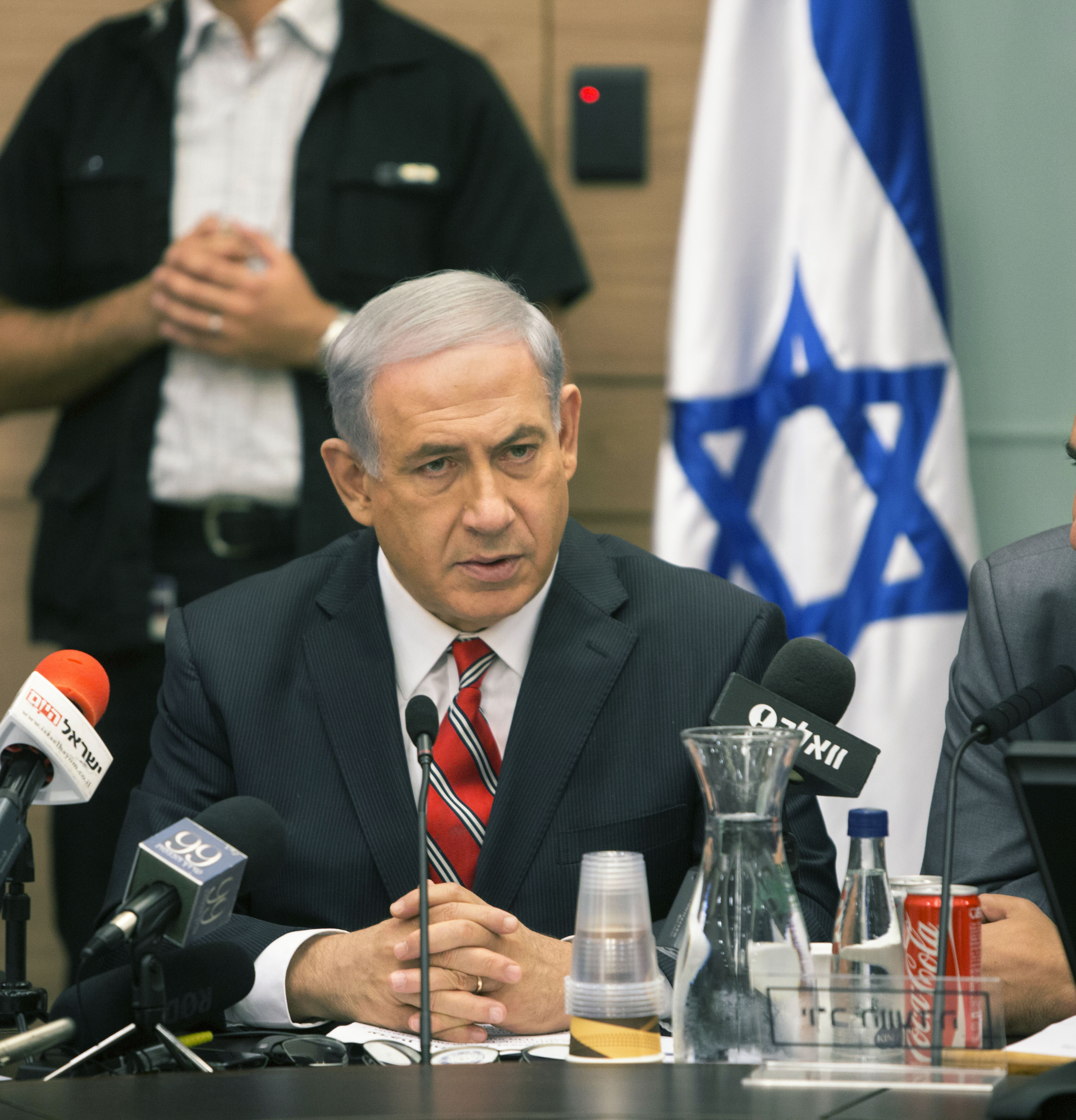