For the first time in more than a century, no American singles players reached the round of 16 at Wimbledon. The last two of 23 U.S. entrants departed Monday. First, Madison Keys withdrew because of a strained left thigh before the scheduled resumption of her third-round match that was suspended because of darkness on Saturday. Then, No. 9 John Isner lost his third-round match despite hitting 52 aces, eliminated by 19th-seeded Feliciano Lopez of Spain.

Some of this is cyclical. Some of it is we’ve done a poor job.

Not since 1911 had zero U.S. men or women participated in the round of 16 at Wimbledon, according to the International Tennis Federation. That year, no American women even entered the tournament and only three men did. This year, there were 13 women from the United States, including No. 1-seeded Serena Williams, a five-time Wimbledon champion who lost her third-round match Saturday. There were 10 U.S. men in the field, but Isner was the only one ranked inside the top 65. 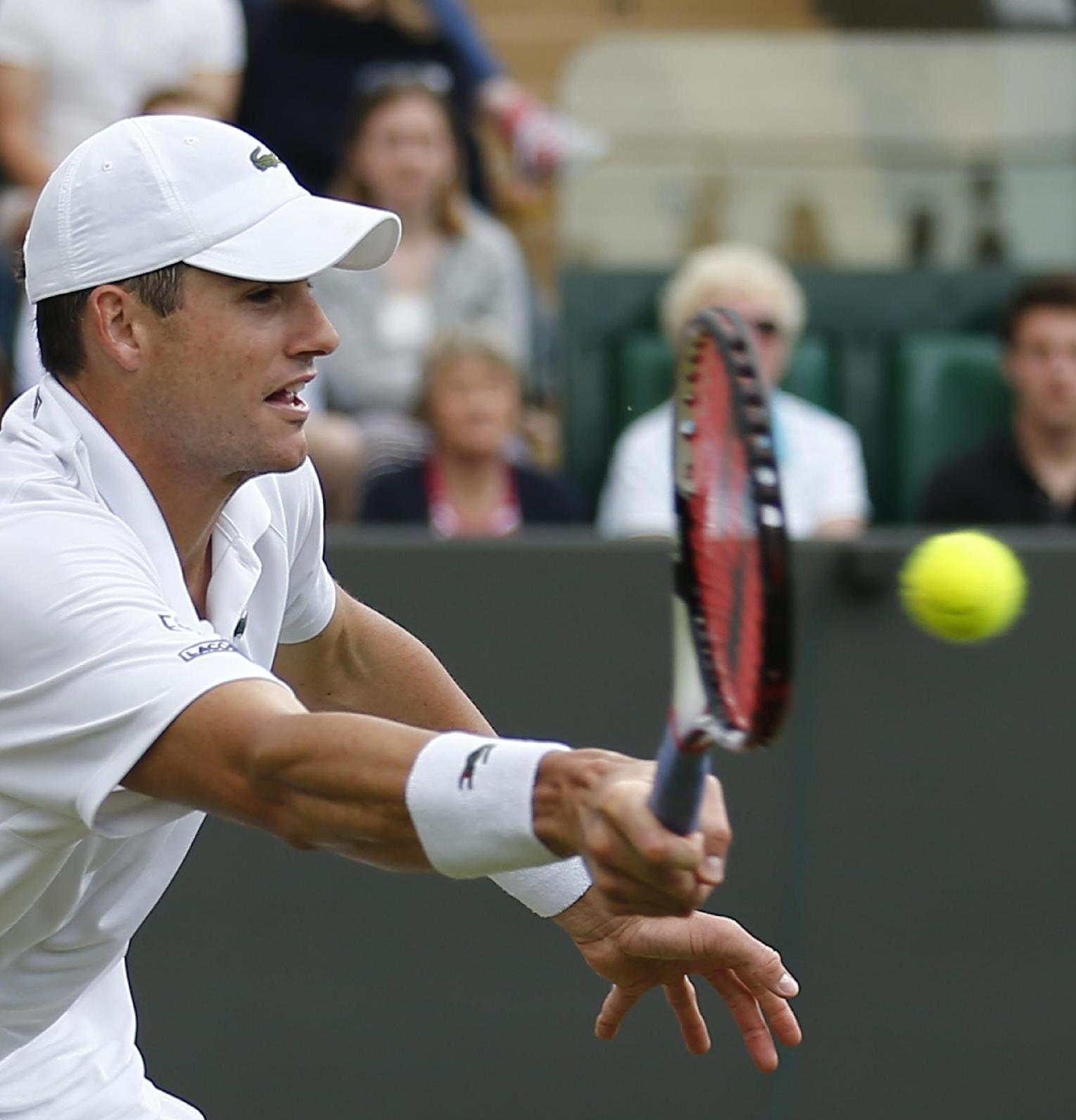