Tony Blair: ISIL in Iraq and Syria ‘won’t be successful in the end’

Former British Prime Minister Tony Blair told Yahoo Global News Anchor Katie Couric on Monday that a ruthless al-Qaida offshoot that just declared an Islamic state carved out of Syria and Iraq can still be “forced back” and ultimately defeated. The situation in Iraq is “not hopeless but it is urgent,” declared Blair, who said targeted strikes, potentially with drones, could help beat back the Islamist insurgency.

… There is a huge desire to get a government that is genuinely united.

In a wide-ranging back-and-forth, the former prime minister said President Barack Obama was “doing the right thing” by backing Iraq’s fragile military, declared that Hillary Clinton did “a great job as secretary of state,” condemned the “heinous” and “wicked” murder of three abducted Israeli teens, and warned Iraqi Prime Minister Nouri al-Maliki needs to abandon his divisive style of government. Blair also dismissed calls for him to apologize for backing the March 2003 invasion of Iraq. 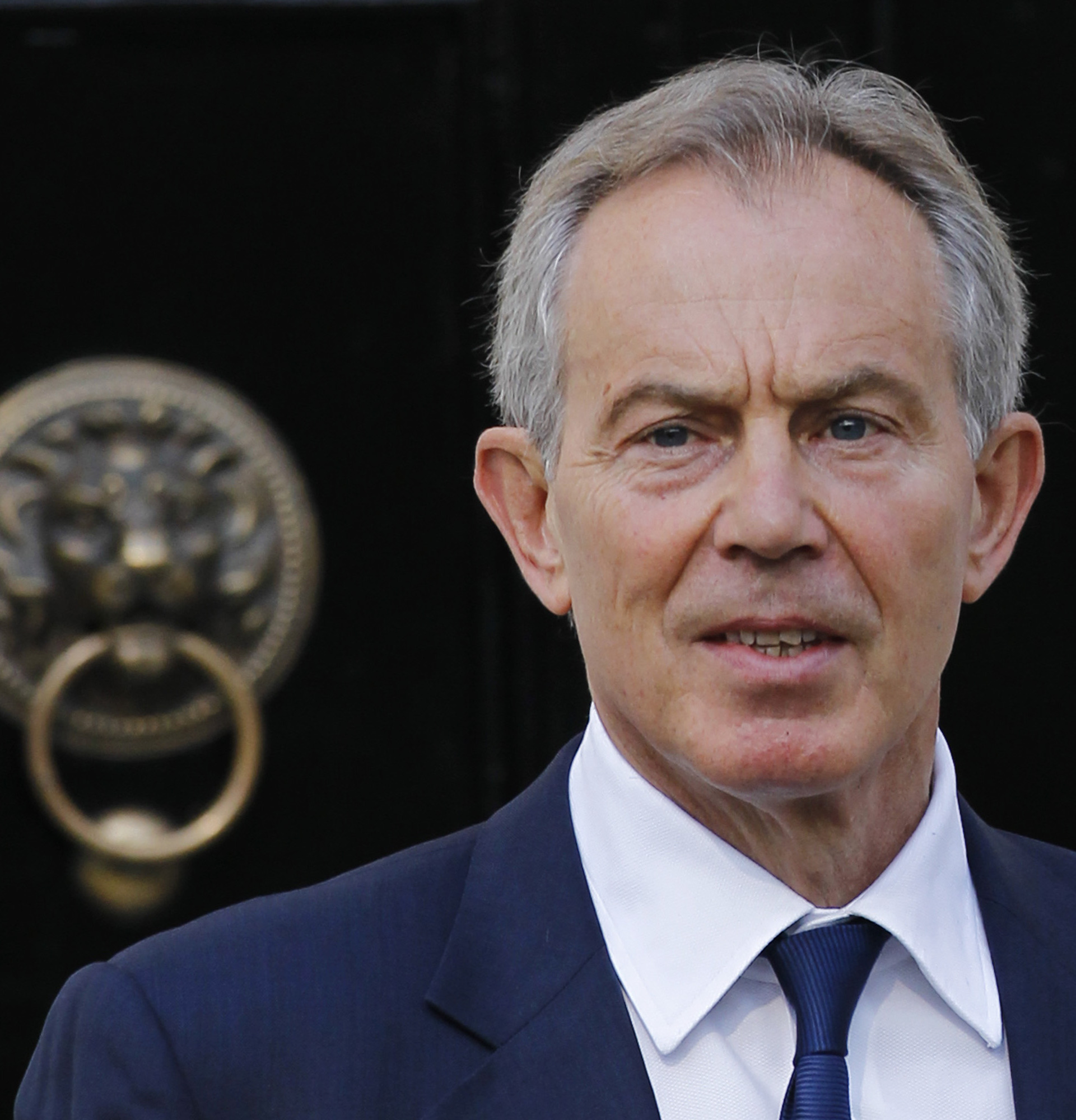