Drinking too much in middle age can lead to memory loss in later life, a study has found. Scientists questioned 6,542 American adults about their past alcohol consumption and assessed their mental abilities over a period of eight years. They found that a history of problem drinking - described as alcohol use disorders (AUDs) - more than doubled the risk of developing severe memory impairment.

Participants were asked four specific questions: had they ever felt they should cut down on their drinking, had people annoyed them by criticising their drinking, had they ever felt bad or guilty about their drinking, and had they ever had a drink first thing in the morning to steady nerves or get rid of a hangover. Dr Doug Brown, director of research and development at the Alzheimer’s Society charity said there was “a hidden cost of alcohol abuse given the mounting evidence that alcohol abuse can also impact on cognition later in life”. The findings appear in the American Journal of Geriatric Psychiatry.

Although studies such as this one can be very useful for observing health trends, it’s important to note that they are not able to show cause and effect, and it’s not clear whether other factors may also have influenced these results 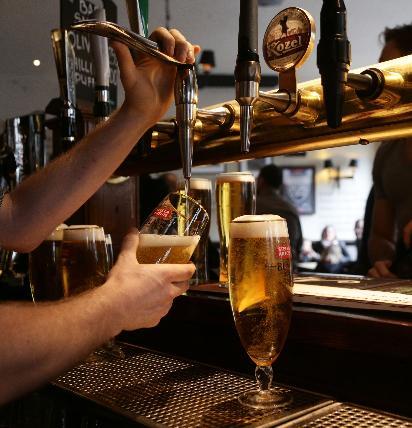