A U.N.-backed tribunal on Wednesday began a hearing to prepare for the genocide trial of the two senior surviving leaders of Cambodia’s Khmer Rouge, under whose rule an estimated 1.7 million people died in the late 1970s from starvation, exhaustion, disease and execution. Khieu Samphan, the regime’s head of state, and Nuon Chea, right-hand man to the group’s late leader, Pol Pot, are already set to face sentencing next week after being tried for crimes against humanity related mostly to the communist group’s forced movement of millions to the countryside when it took power in 1975. The tribunal’s chief judge, Nil Nonn, opened the hearings by reading the charges and crime sites set to be heard in the newest trial segment.

The court should speed up their work and finish their duty before the two defendants die. I need justice, a justice that comes from a fair trial because these Khmer Rouge leaders have killed millions of people, not taken just two or three lives.

Svay Sophoan, 55, who lost his father and several relatives during the 1975-79 Khmer Rouge reign of terror

The hearing will cover additional crimes against humanity, and add charges of genocide for the killings of members of Cambodia’s Vietnamese and Cham ethnic minorities. The crimes of rape and forced marriages will also be considered for the first time by the tribunal. 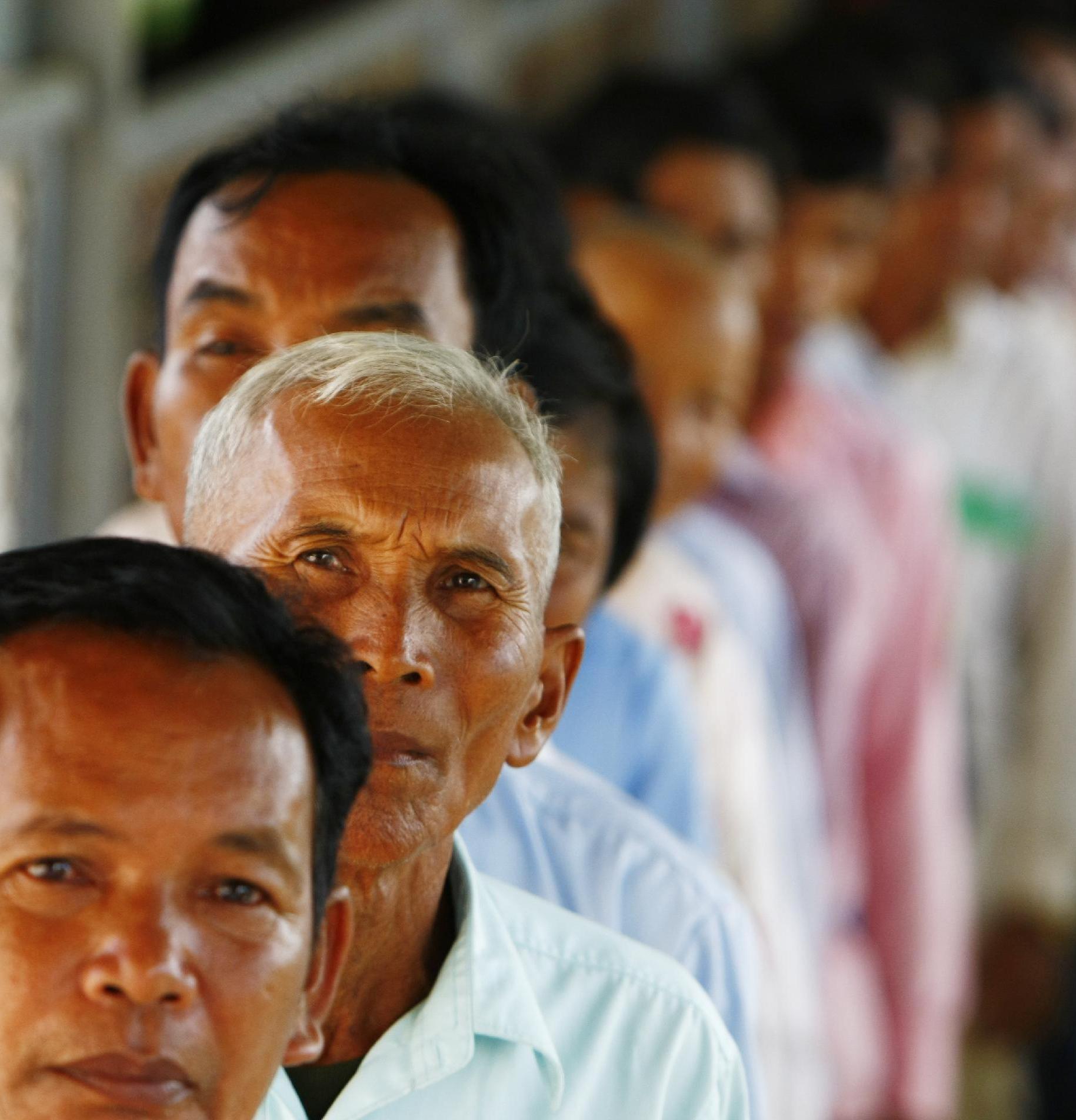